Even when (the epidemic is) finished, society is usually left with a continuing problem, just one that isn’t growing the way it was. 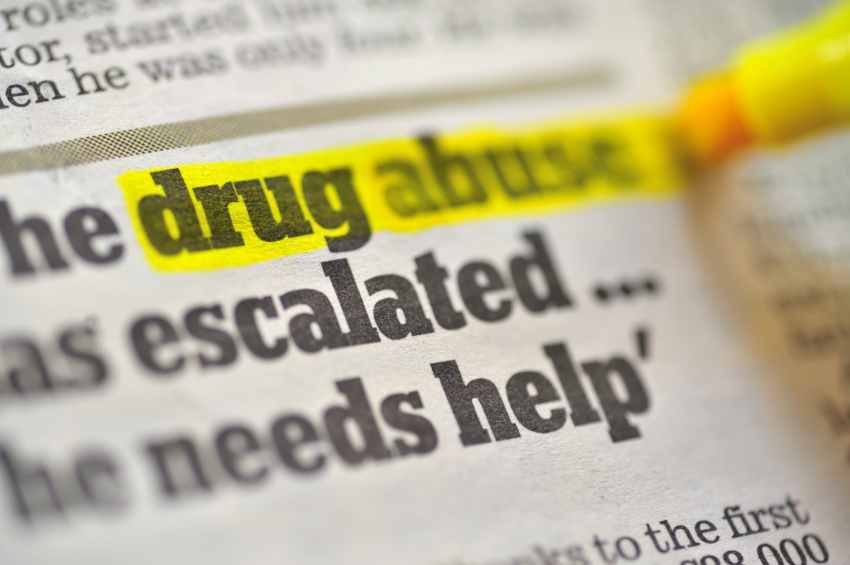 Not surprisingly in campaign season, we’ve been flooded with big ideas about ending our current drug abuse epidemic. I’m sure many are excellent and would improve our quality of life. Nonetheless, it’s worth remembering that drug epidemics have fairly specific causes that require specific remedies. The real problem isn’t knowing what to do, it’s overcoming the many barriers to getting it done. As we rarely recognize drug epidemics in their early stages, there’s usually a sense of panic about being well behind the curve and in a race to catch up. It may help to have a model for understanding how epidemics begin and end.

Drug epidemics of this type generally start with the introduction of some new substance into an unwary populace. The cocaine epidemic of the 70’s, for example, got a start when marijuana traffickers began using their smuggling routes (mostly small planes flying at night) to transport the far more profitable cocaine. The prescription opioid epidemic began with the introduction of new, more powerful synthetics for use with chronic pain. In both instances, initial stages of the epidemic were largely confined to a few areas of the country– Florida and other southeastern states for cocaine, and West Virginia, Kentucky and their neighbors for Oxy. That early pattern, by the way, helps explain how the new opioids became entrenched among young whites as ‘hillbilly heroin’.

Once the market reaches growth mode, however, distributors begin competing for available business. That means reduced prices and increased quality of product. More people can afford a drug that’s now statistically more hazardous to use, in terms of both overdose and dependence. Some dealers will improve the potency of their product by mixing in something else– such as fentanyl in heroin, which directly increases OD risk. Another option is to find a form of the drug, like crack, to deliver it more quickly to the brain and increase the habit-forming potential. Changes such as these accelerate the course of the epidemic, and result in new users and newer, more severe consequences.

Another factor is public unwariness about the risks associated with these substances. That’s often because somebody in authority– an expert, for instance, or a more experienced peer– has misled them. We haven’t forgotten doctors in the 70’s who claimed that cocaine was no more dangerous than marijuana, or the assurances from Big Pharma and its healthcare experts that Oxy presented no special risks. Both were backed up by research that turned out to be, well, misleading. Nonetheless, that info was widely circulated.

Now, how do epidemics end? Usually, it’s the result of a combination of vigorous public health efforts (e.g., restrictions on prescriptions, better access to treatment, naloxone for ODs), plus the public’s much improved awareness of the risks, and perhaps most important, the word getting out among users to look elsewhere for their high. This isn’t a process that can be rushed. Epidemics start fast and end slowly. Even when finished, society is usually left with a continuing problem. It’s no longer fast-growing, but it’s still there, and not likely to go away (endemic).

Epidemics of one substance often fuel secondary epidemics of other substances. There was a spike in heroin addiction in the later stages of the amphetamine and cocaine epidemics, due to the practice called ‘speedballing’. Heroin, cheaper and more plentiful, replaced Oxy as opioid prescriptions became less available. These phenomena are connected— a Hydra with multiple ‘heads’ to cut off.

Right now, we’re naturally focused on the short-term interventions that can produce the best outcomes in the areas of most immediate concern to society– fatal overdose, for one. Completely reasonable, although we’re not paying much attention at the moment to the future, where the diversion of buprenorphine, or the continuing introduction into medicine of more potent opioids, or the appearance of ‘designer’ hallucinogens, or our apparent inability to successfully taper most opioid patients off treatment medication– may turn out to be important.

Chances are some or all of these factors will figure in the next epidemic. But I can’t predict which.