Hard to imagine anything more disturbing to most people than finding an overdose victim on the floor of the ladies’ room at the local McDonald’s. 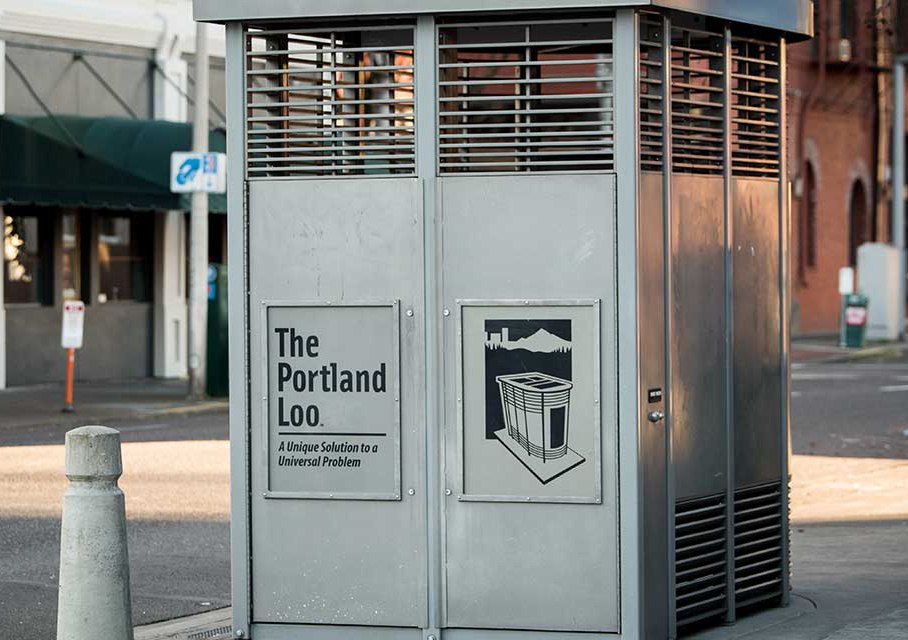 It’s interesting to observe what happens when drug and alcohol addiction, something that normally lives in the shadows, suddenly becomes visible. “Out where the citizens can’t help but see it,” in the words of one local cop. Hard to imagine anything more disturbing to most people than finding an overdose victim on the floor of the ladies’ room at the local McDonald’s. A cry goes up for prompt action, and government responds, for better or worse.

Fast food restaurants, it turns out, are favored sites for heroin use. The restrooms, because they’re heated and lack surveillance cameras, but also the parking lot and some of the booths in back when it’s late and customers are sparse. I don’t mean to single out McDonald’s; they pop up in police reports simply because there are so darn many of them. Inner city fast food joints often require a key to access a restroom, but their cousins in the suburbs and the boonies aren’t accustomed to such precautions.

The New York Times wrote about this in terms of the heroin epidemic ‘seeping’ (their term) into the public’s consciousness.

By restricting bathroom access in businesses, we’ve just moved the problem back outside, where it’s even more vulnerable to criticism. The article notes that cities can now purchase a $400,000 public bathroom kiosk designed to reduce the risk of ODs. There’s no heat or air conditioning (to discourage long stays), the sink’s outside, and there are slats to allow police to observe the interior floor.

I can’t help being reminded of efforts to keep the homeless from frequenting certain popular business areas. When a new shelter opens in some towns, it’s almost always because business owners have complained about panhandling or drunkenness or public urination. Now we’ve added heroin use. There’s even a movement in favor of storefront injection facilities in less desirable locations, to discourage activity in the business district.

I don’t know how many of you watched the remarkable series The Wire, but Season 3 focuses on an effort by one police major to corral heroin traffic in a ‘safe zone’ where addicts could buy, sell, and use  without contaminating other neighborhoods. He called it “Hamsterdam”. Of course he had to keep it secret from his superiors, which led to its downfall. It’s some of the best TV I’ve seen, but that may be because I recognized so many of the character types, criminal, cop, and politician alike.

Maybe you will too.