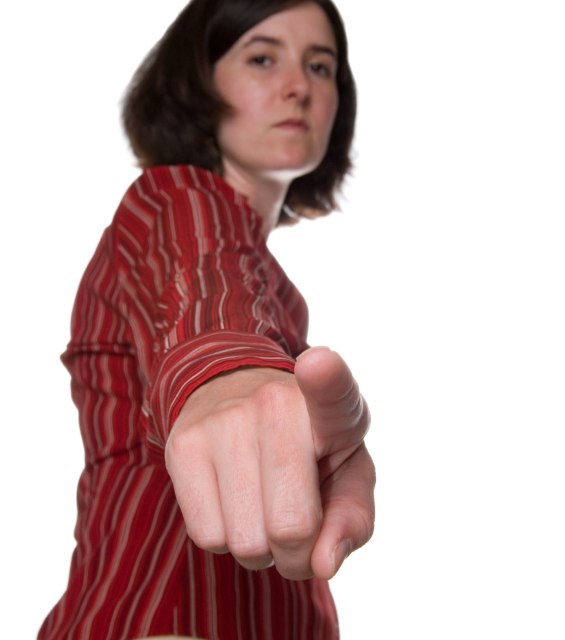 Bumper sticker: “I didn’t say it was your fault. I said I was going to blame you.”

I overheard a fierce debate between two educators. When a child fails in school, is it the fault of the education system? Or did the child simply not put forth the effort?

On a smaller scale, we hear the same argument about rehab. An addict completes a 28 day program, but goes back to drugs or alcohol. Doesn’t that mean the rehab failed? Or did the addict not try hard enough?

There’s been finger-pointing around this issue as long as I can remember. With no apparent end. Here’s why:

First, rehab isn’t intended to effect a cure for someone’s addiction. We don’t have a cure for anybody’s addiction. That initial period is meant as a start on a much longer journey called recovery. Ideally, the patient comes out of rehab medically safe, free of acute withdrawal, with some new skills and a positive attitude. The desire for chemicals is reduced, but rarely eliminated.

Second, most experts will affirm that it’s the nature of addiction to return to use. Often (but not always) that translates to multiple treatment episodes before stable recovery — inpatient, outpatient, what have you. We acknowledge that the disease is still there, comparable to diabetes and the tendency towards recurring blood sugar problems. We’ve just helped you control it.

Third, although it may not sound like that big a challenge for someone to give up drinking or drugs, to an addict, it may be the most difficult thing he or she has ever accomplished. After all, addiction is a set of behaviors that is both remarkably persistent and resistant to change. That’s what the term means, isn’t it?

Given these simple realities, the mystery isn’t why addicts return to substance use. We know why. The challenge is to alter that pattern.

With that in mind, here’s the question we should ask: “Is there something the program should have done and didn’t, that caused the patient to return to using?” It’s a tricky question, based in hindsight of the “woulda-coulda-shoulda” variety.

In a medical malpractice case, disputes about the quality of treatment are usually resolved in terms of a standard of care. Did the doctor or hospital follow correct procedures, in accordance with current standards? If not, then the verdict may well favor the plaintiff.

But these standards of care are not absolutes. In real life, doctors are often called on to exercise considerable clinical judgment. What appear to be deviations from the standard may in fact have been justified in the circumstances.

We all know (and let’s not pretend otherwise) that rehabs make mistakes and some actually do a poor job as a rule. We’ll take that as given. We also know that some addicts will return to using regardless of how hard the staff work to prevent that. Also a given.

Assuming no gross negligence or breach of trust is involved, it’s going to be very difficult for us to establish fault for an addict’s decision to go back to drinking or using drugs. Mostly, we’ll find ourselves arguing about blame. We do that for emotional reasons. But it doesn’t lead to a resolution. It’s heat without a great deal of light.

I’m not sure if that’s anybody’s fault. But we can probably find someone to blame.