But those who know anticipate the possibility of a loss, and refuse to give up just because they got beat. 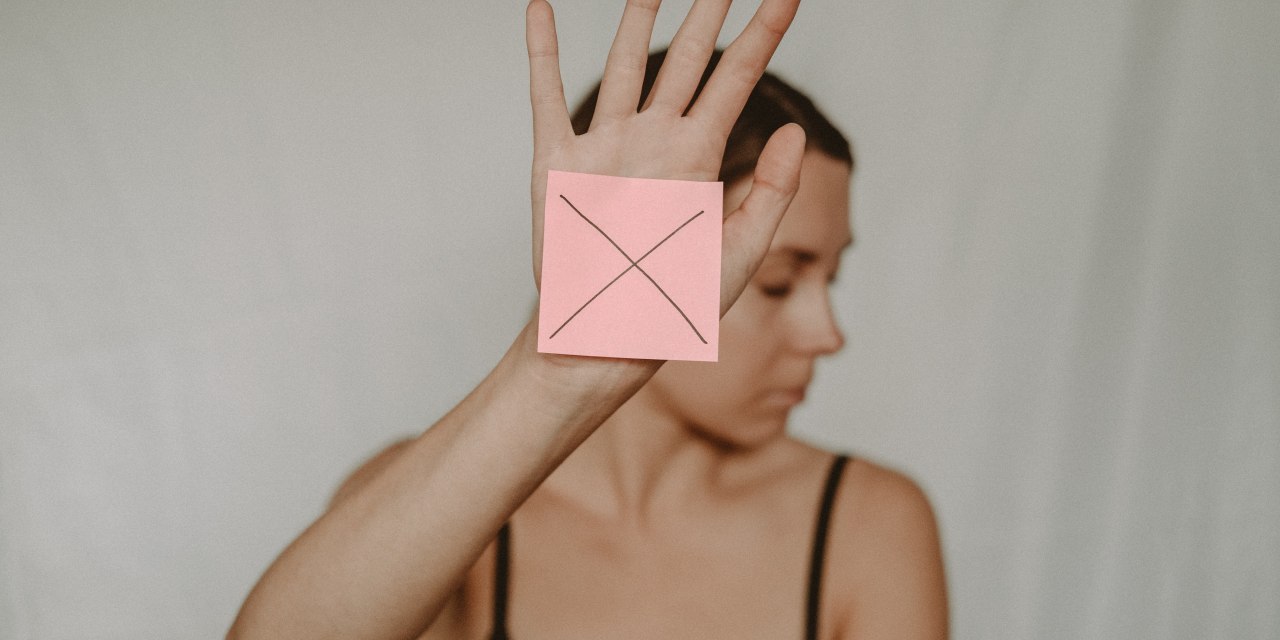 At one point, I was routinely asked to assist families and friends who sought to intervene with someone– a loved one, colleague, whatever — who refused to acknowledged a problem with alcohol or drugs. Well, sometimes they acknowledged the ‘problem’, but remained determined not to do anything about it.

Over the years I lost contact with that end of the treatment field. Still, from time to time I’d stumble on a magazine or online account of an intervention. Mostly those involved celebrities– those stories draw the all-important online ‘hits’. There were spectacular successes, mixed in with some notable failures, and a bunch where the outcome was still to be determined.

Anyway, I came across one in the form of something from a new book about the emergence of the HBO network and its biggest star at the time: the late James Gandolfini, heart and soul of the television classic, The Sopranos. Here’s the link:

This occurred back in 2003. There’d been the familiar complaints on the set: delays in filming due to ‘absences’, disgruntled coworkers, anxiety about the future of the hit show. Gandolfini was allegedly bingeing on cocaine, but alcohol was apparently his main dependency.

They were serious about intervention – two days of rehearsal, had a rehab picked out, a private jet on standby. Gandolfini, however, did the one thing that causes an intervention to fail before it gets going: he showed up, surveyed the assemblage, cursed them all, and stormed out. Probably to get drunk.

Go ahead and fire me, he challenged his ‘bosses’, knowing full well they wouldn’t. The network would not be happy if they had. Here was the show winning prizes all round, so how much trouble could the guy be causing? You’re overreacting, they’d have said. Work it out.

I learned to look out for such fight/flight reactions through experience. A conventional intervention is designed to influence someone into making a positive decision based on well-planned, often emotional pleas from others. It’s a remarkably effective model for overcoming barriers and tipping the balance towards an immediate entry into treatment. But it does have one big vulnerability: You can’t convince someone to accept help if he or she isn’t there. They’ve stalked out. As Gandolfini did.

Of course, I wasn’t present, and it’s never a good idea to rely solely on media accounts of what happened. I will say it appears that the failure of that initial intervention effort caused the folks involved to give up on the idea. That’s understandable. It was a frustrating as well as disappointing experience. Nonetheless, the problems that led to intervention still exist. So what to do?

To me, an unsuccessful intervention attempt is like a fledgling politician who loses an initial attempt at public office. That’s frustrating, too. But those who know politics anticipate the possibility of a loss, and refuse to give up simply because they got beat. They know another opportunity may be on the near horizon.

I see it this way: someone whose substance problems are already severe enough to warrant the effort involved in staging an intervention are not likely to recover or seek help on their own. Not in the near future, at least. The addiction itself is the big barrier. There’s a better chance they’ll continue to grow worse. until something far more serious happens to them. Possibly something that can’t be undone.

As with the political campaign, there could well be another opportunity on the way. And this time, the interveners would be better prepared for the subject’s favorite defense tactics. They can analyze their first attempt, understand what went wrong, perhaps engage in a second attempt, or some other strategy altogether.

It’s more likely to succeed. Because this time, they know what to expect.