Big investors are… interested in buying low and selling high, in driving up the share price so they can turn around and place bets on how fast it will go down once the bad publicity hits. 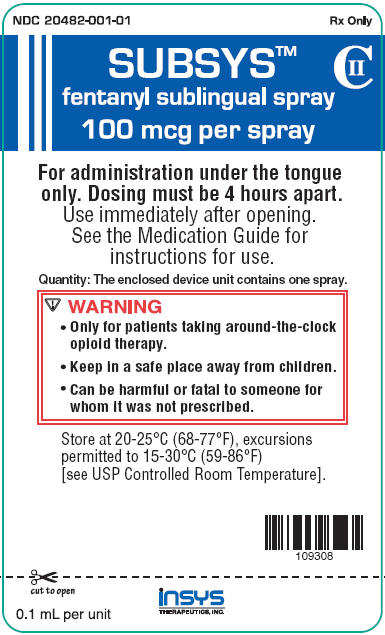 It’s not because our current system is evil. It’s because the need to make money so often overwhelms the need to protect the public.

Check this out, from the NYT.

The article’s worth a full read but here’s a summary: A powerful new opioid medication called SubSys— who thinks up these names anyway?— a form of fentanyl, was approved by the FDA for use by  oncologists with cancer patients whose severe pain hadn’t responded to morphine. But instead it’s mainly been marketed to, and prescribed by, other physicians. To patients who don’t have cancer.

Right— for which it’s not approved. That’s called ‘off-label’ use, and it’s quite common in healthcare. With opioids, however, there are risks involved, such as abuse and addiction.

Why would a drug company focus its efforts on promoting unapproved use of powerful addictive drug? Well, to make more money, of course. Stronger drugs bring higher prices.  Apparently there aren’t enough oncologists out there willing to prescribe SubSys to meet the company’s sales expectations.

And we can’t have that, can we?

So the company sent reps into the field to convince physicians to use this drug with a wider range of patients. With incentives for selling more of the strongest formulations.

And Wall Street took notice. Once speculators get involved, money is number one on the agenda. Big investors are not thinking about the public welfare. They’re interested in buying low and selling high, in driving up the share price so they can turn around and place bets on how fast it will go down once the bad publicity hits.

Those folks are not inherently evil, either. They’re just doing a difficult job. Still, there’s a reason greed found its way among the seven deadly sins.

The article quoted the FDA commissioner to the effect that they aren’t here to regulate how doctors practice medicine. I appreciate that.

But somebody needs to regulate it, and hopefully, sooner rather than later.