We recognize that for some, change can be really difficult. Good intentions aren’t enough. 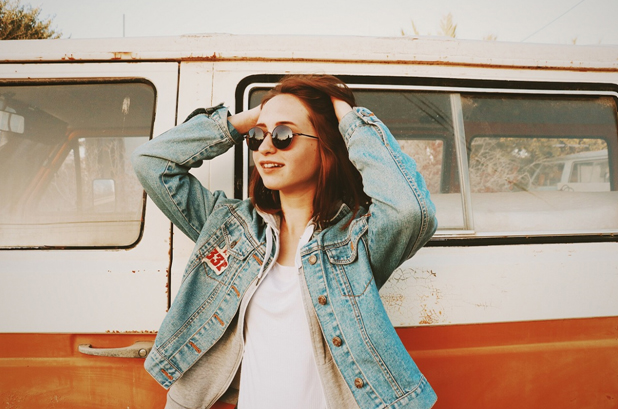 Circles of Recovery: An Interview with Keith Humphreys PhD

The interview is conducted by noted addiction historian Bill White. It’s a bit dated (2011), but includes some important lessons for today’s clinicians.

The expert is Keith Humphreys, the Stanford psychologist who was among the early researchers into the phenomenon of recovery from addictions. At the time, our field was preoccupied with preventing relapse– a worthy objective, but one that’s somewhat limited by the nature of addiction itself.

I never saw relapse as particularly baffling. It was beause addictive disorders were chronic (long-lasting). Since we have no cure for addictions, we ask patients to make profound, lasting changes in the way they live. Their incentive: to avoid further complications, including the possibility of death. It’s akin to the challenge faced by patients diagnosed with diabetes or heart disease, two other chronic diseases capable of tremendous damage.

Think about the heart attack survivor who keeps breaking his own resolutions about diet and exercise. Is that so hard to understand? Not for me. Or the diabetic who cheats on a restricted diet — is there another kind?

We don’t consider such behavior pathological. We recognize that for some, change is flat-out difficult.  We’re more likely to sympathize than condemn.

Of course, there are other factors to consider: comorbid emotional disorders, a challenging environment, lack of support. But while those facilitate relapse, I’d argue they don’t create it. Relapse, in the form of a return to use, is the natural outcome of addiction, unless we take major steps to prevent it. If we don’t take those steps, we’re not likely to get the desired result.

And that means work, a lot of work, on the part of a patient. Being human, most patients would rather avoid the burden, if at all possible.

Most people I’ve met in stable longterm recovery got there the hard way. Not all, of course. I’ve met some who arrived in treatment seemingly ready to recover, and our goal as counselors was to get out of their way. They were, as the saying goes, already “sick & tired of being sick and tired.” But many others arrived in treatment still in the grip of that awful inner debate about whether they really need to put out the effort, make the sacrifices. They were really looking for a way out, which involved continued substance use — except without the problems they’d experienced.

Is it a surprise when further difficulties ensued?

In the interview, Dr. Humphreys emphasizes the helpful role that religion plays for many in recovery. I wouldn’t dispute that. However I’ve also seen many cases where someone’s religious beliefs or experiences  were actually interfering with their recovery.  They had to work through them to achieve some level of peace.

So I prefer George Vaillant’s view that it’s inspirational fellowship that makes the difference. And that can come from many different directions, in a number of forms. 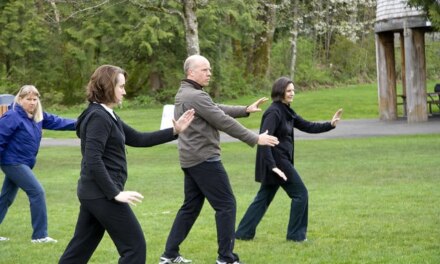