Definitely not the mental state you want for making good decisions or solving problems. 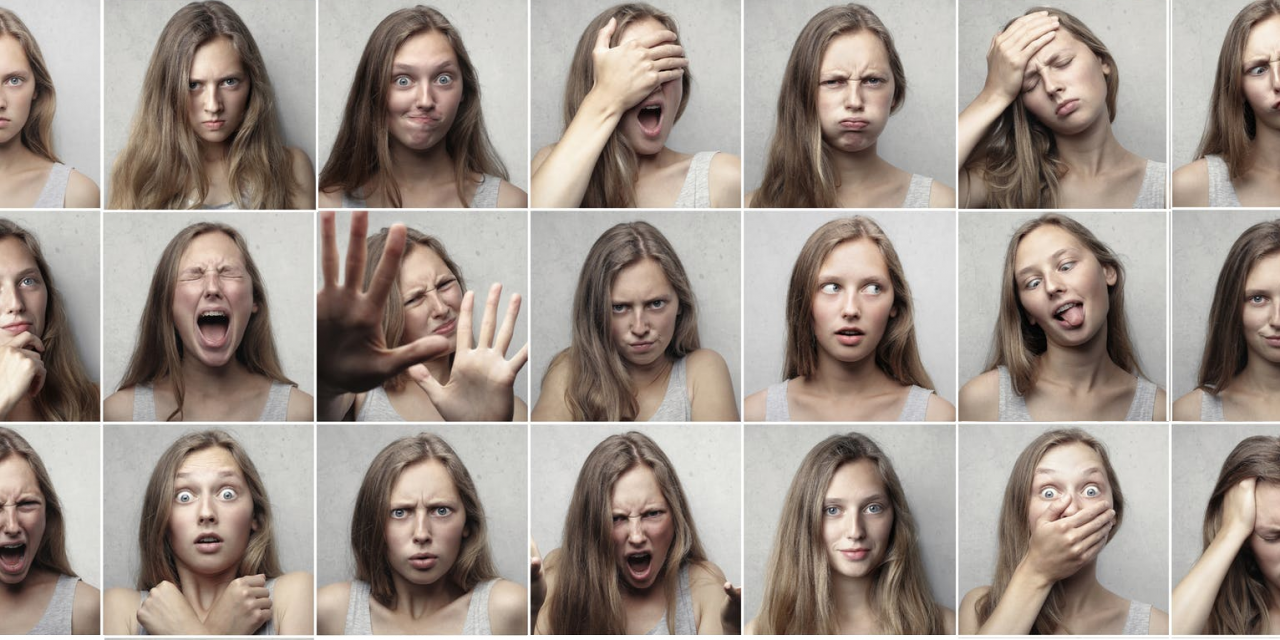 I was caught off guard when the normally sane Vox website arrived in my inbox with this headline: It’s Time to Freak Out About Methane Emissions.

My first thought: “oh, let’s not.” Freak out, that is. Because even though methane emissions are a serious threat – heck, I live in a state with a 2500 sq. mi. ‘methane cloud’ hanging over the western part, visible from space –- ‘freaking out’ is still not a solution to any problem, large or small.

Remember Rudyard Kipling’s advice to a young person, that begins, “If you can keep your head when all about you, Are losing theirs…”? Has that been replaced by: “when in danger, when in doubt/ run in circles, scream and shout?”

I know today’s media faces a huge challenge in competing for our badly fragmented attention. We’ve always given preference to the dramatic, the crisis-driven. If it bleeds, it leads, goes the newspaperman’s code.

That’s why the top of any newscast is filled with deliberate attention-grabbers. Most of those involve bad news. We pay attention to the negative. String all those headlines together, over time, and the cumulative effect is information overload.

Now we carry the news around with us. We check it throughout the day, before we go to bed, perhaps if we happen to wake during the night.

That’s probably not a real healthy habit to have. We’re voluntarily tuning into the worst parts of daily life. All over the world, too.

At some point, the various emergencies begin to collide. We’re not sure which crisis to obsess over. I saw an article about the arrest of a couple of Arizonans who were caught carrying two kilograms of methamphetamine across the border into New Mexico. I’m confident that was not all for personal use. But instead of the usual congrats on a successful arrest, the first comment from a reader was, “Can’t bring drugs in but we have Illegals bring COVID in by the thousands, that’s ok! What is going on?”

The term freaking out implies an extreme emotion — wild, uncontrolled, possibly dangerous to self or others. Definitely not the mental state you strive for when confronted with a serious problem that requires good decisions.

How ’bout we practice deliberately not freaking out when confronted with a problem. Instead practice calming ourselves first, then looking to make changes to relieve some of the trouble we’ll inevitably confront, day by day.

Just FYI, here are two linked posts I dug up from the archives. A few thoughts on learning to manage stress.