Problems with alcohol are better defined in terms of the problems themselves than some arbitrary amount consumed.

I saw a piece on the NPR website about how you could tell when someone crossed the line from moderate or safe drinking to a level that’s risky or unsafe. Supposedly it was two drinks a day for men and one for women. What do you think of this notion?”

Here’s a link to that NPR story: When Does Moderate Drinking Become a Problem?

My own opinion is that drink-counting, a favorite of social scientists for many years, is a dead end. Problems with alcohol are better defined in terms of the problems themselves than some arbitrary amount consumed. Besides, for most people with alcoholism, daily consumption can and does change considerably over the course of a lifetime.

As far as I know, we’ve never identified a single amount that’s ‘safe’ for all drinkers. So when health experts recommend two drinks for men and one drink for women, they’re generalizing to the average drinker– who may not experience anything like the urge felt by someone in active alcoholism. When the alcoholic person limits himself to two, it’s often through extraordinary effort, and represents an attempt to prove to himself (or somebody else) that he is in fact still in control of his drinking.

We’ve all met family members who pepper us with questions like ‘can Brad be alcoholic when he can control his drinking for weeks at a time?” To which the answer is, yes, he can. And of course Brad may not be using the definition of two drinks employed by the health experts in their studies.

I suspect that alcoholic people differ from so-called ‘normals’ in their response to alcohol. That may well be rooted in brain physiology. And in my experience, that difference becomes more apparent over the course of time and the progression of the disorder. 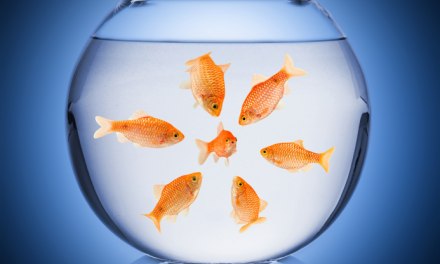 Is There a Cure? 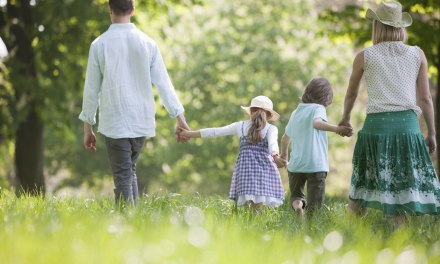