Compared to a Marlboro, a Newport, or a Camel (the three most popular US brands), a vape pen may carry more nicotine to the lungs, with greater impact.

This is by way of a progress report on vaping and the epidemic it seems to have spawned:

Seems that the percent of teens reporting recent use of e-cigarettes and vape pens appears to be falling — from 28% down to 20%. That’s the good news. However, it’s the result of a public information campaign around the adverse consequences of e-smoking. And it leaves us with far more young people who qualify as hardcore users — as measured by a minimum of 20 days use in a month. A brief summary:

Vaping among teens falls for the first time in three years

It’s no mystery. Those who are less involved are the first to quit, experience less difficulty and have higher rates of success. Good for them. The remainder, however, face a much bigger challenge. They’re far more likely to experience withdrawal symptoms, relapse repeatedly, and require professional help.

Experts have long referred to commercially-manufactured cigarettes as a ‘crack pipe’ for nicotine. It’s not a bad description of vaping. Compared to a Marlboro,  Newport, or Camel (the three most popular US brands), a vape pen easily carries more nicotine, with greater effect.

But what about adult smokers trying to quit? Don’t they need to vape? Some will, of course. But recent studies suggest the opposite is true. Studies: E-cigarettes won’t help smokers quit, but they may become addicted to vaping

Maybe for most smokers, electronic devices are really just a way to transfer the addiction to another method. That would still have harm reduction value. But it wouldn’t represent a path to abstinence, if that’s the goal. For most Americans, I suspect it still is.

Anyway, my theory is that we’re simply passing through yet another stage of a familiar pattern. Here’s the script:

That IMO is where we stand today, with a lot more left to do.

Good luck to us. 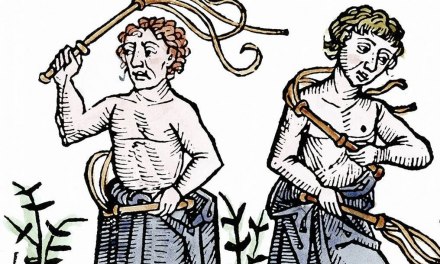 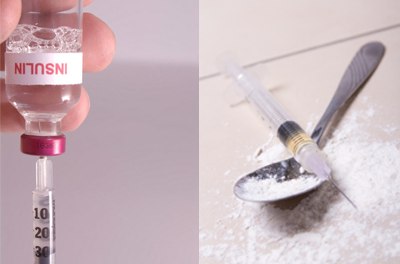