Afloat in a Sea of BS

By adding statistics, charts, graphs, and other trappings of research, it’s possible to make even the most outlandish claim appear convincing. 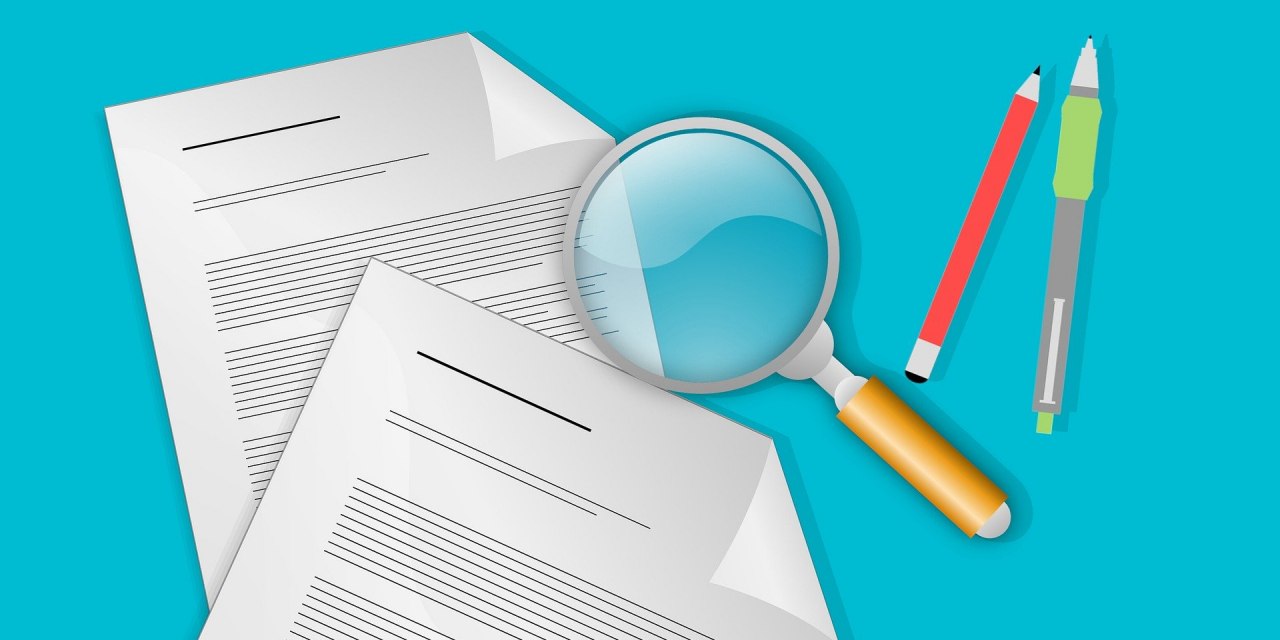 We live in an era of BS on the Internet. We all know this- especially those of us who work in the addiction and treatment fields- and we have witnessed how rapidly bad information can spread and how much damage it can do. That’s our topic for today.

Let’s begin with a fascinating example from the very recent past, involving an emotionally charged issue– child sex trafficking:

No, The Government Did Not Break Up A Child Sex Trafficking Ring In Georgia

I’ve been reading a new book on the growing problem of electronically transmitted BS by two academics, a cognitive scientist and an expert on information tech, who have made the subject their specialty. They teach a course on it at the University of Washington. Course and book share a title: Calling Bullshit: The Art of Skepticism in a Data-driven World, by Carl Bergstrom and Jevin West. It’s available through your bookseller or the library.

The authors begin by separating BS into two broad categories. First is the kind that exists to deceive, misrepresent, or mislead. It’s the direct descendant of generations of con artists throughout history.

Then there’s a New School of bullshit based on the theory that ‘truth’ itself isn’t really that important, and is therefore free to be distorted or perverted to one’s selfish ends. To gain an advantage over your competitors, or boost sales, or get voters to support you, even when it’s not in their own interests.

It’s that second type that does the most damage. New School BS depends on readers and listeners being too lazy or preoccupied to dig below the surface and uncover the manipulation that lies beneath.

It’s here we see the emergence of data as a major tool of deception. That’s because numbers carry an aura of factual authority that testimonials do not. By adding statistics, charts, graphs, and other trappings of research, it’s possible to make even the most outlandish claim appear convincing.

And to a BSer, especially the highly paid ones, that’s the ultimate goal. Not “is this true?”, but “is it persuasive?”

So if like me you’ve been wondering why there are so many more articles and references to science in the popular media– well, now you know. The good science is still out there, more of it than ever before. But it’s hard to find in a torrent of what one wag called sciencey-sounding flapdoodle.

This trend helped to give birth to a  whole new profession within the media: the Fact Checker. A thankless job, I imagine. But necessary.

The book offers a number of practical suggestions for separating genuine fact from falsehood when data is involved. Here are a few:

Above all, don’t fall for the out-of-date notion that “numbers never lie.” Of course they can lie, and often do. Quoting from the book: “Numbers are ideal vehicles for promulgating bullshit. They feel objective but are easily manipulated to tell whatever story one desires.”

In sum: it’d be wonderful if a great and good authority existed to prevent us from being deceived into acting against our interests. That authority does not exist.