There’s a Dead Skunk Under Your State…

They say they’d rather have other industries, but candidates are scarce. So they bet on cannabis. 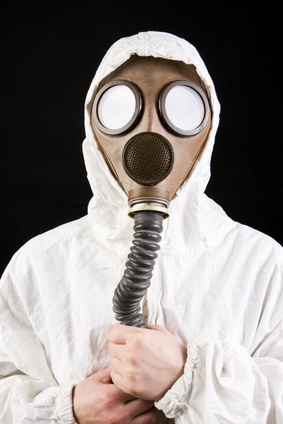 Two articles from the New York Times on legal cannabis and its impact on California, our largest state:

A Struggling Desert Town Bets Its Future on Pot

The first and most entertaining concerns a less publicized aspect of legalization:  It stinks. Literally, in the form of the pungent and unpleasant odor of farms and storage facilities. The poor householder in the story lives a half-mile from a greenhouse where flowers once grew. He says when people question how bad the smell could be, he offers to collect some deceased skunks and leave them under the questioner’s window.

I haven’t  been to Cali recently, but I have stumbled into a dorm hall where residents smoked the form of cannabis known as “skunk”, and it sure smelled like the skunks that periodically get run over on the street. Not pleasant, nor does it dissipate easily, even in a windy region like ours.

I can’t imagine what it would be like to live near a storage facility for skunk corpses.

That’s exactly the sort of continuing problem that draws complaints from neighbors of chemical plants or garbage dumps. Accordingly, counties and other jurisdictions are actively considering initiatives to limit or ban production of cannabis within their boundaries. We’ll have to see how that turns out.

Now the second NYT piece is about a community which is getting ready to wager its future as a viable place to live on the cannabis business. That’s Needles CA, on Route 66 in the desert near the Arizona border. It’s a onetime railroad hub that suffered mightily when the trains moved elsewhere. Elected officials are busy authorizing new business enterprises, more than 80 in the past few years, using older renovated buildings, some right downtown. Every one of these new enterprises is somehow related to growing, processing, refining, storing, or selling cannabis.

Town leaders are admittedly concerned about the possible adverse consequences of throwing open their doors to the newcomers. It’s a very Wild West thing to do. They say they’d rather have other industries, but candidates are scarce. So they bet on cannabis. How will this turn out a few years down the road? Your guess is as good than mine.

No word yet on how the city smells.