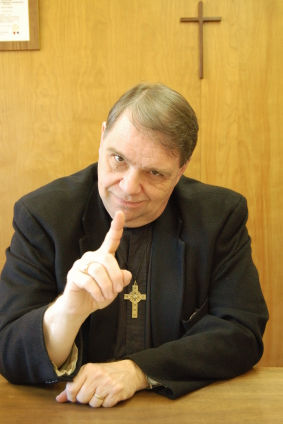 Here’s my pet peeve: Moral arguments about treatment that arrive disguised as science. The frequent criticisms of the 12 Step groups, for instance, because they’re not sufficiently ‘scientific’, supported by research that may have  cherry-picked for just that purpose. It’s annoying, because that’s not how science should be used.

Science is a systematic way to study natural phenomena. Something is observed and a hypothesis (an explanation based in limited evidence) is formulated. This is followed by experiment, which yields results or findings that can be analyzed. That may be followed by more experiments designed to replicate those findings in other contexts.

The physical sciences lend themselves to science because of the relative ease and accuracy of measurement, compared to the murkier realms of clinical medicine, economics, psychology and the social sciences. That includes addictions treatment. As one prof put it: “If you can’t measure something, you can’t do science with it, and in addictions, we just can’t measure things as well as we need to.”  Grammar aside, he was right.

That makes the results of research in a field like ours subject to error. Because accurate measurement is a challenge, findings should carefully reviewed and interpreted prior to authoritative use in discussions about treatment and recovery. But often it isn’t. Instead we find ourselves involved in heated arguments about the morality of this approach or that, defended with research results that may have been misinterpreted or misapplied. When we go back and read the research itself– and most of us don’t bother– we find ourselves with more questions than conclusions.

I’ve no objection to moral positions on various aspects of treatment and recovery. I’m against people using science to support their personal (partisan) moral arguments. Science is intended to help us to a reasonably accurate and complete understanding of natural phenomena.

Isn’t that enough of a challenge?

Prison as a Strategy