It’s the opposite of transparency, and greatly limits opportunities to improve the system, so as to reduce the risk of future boondoggles. 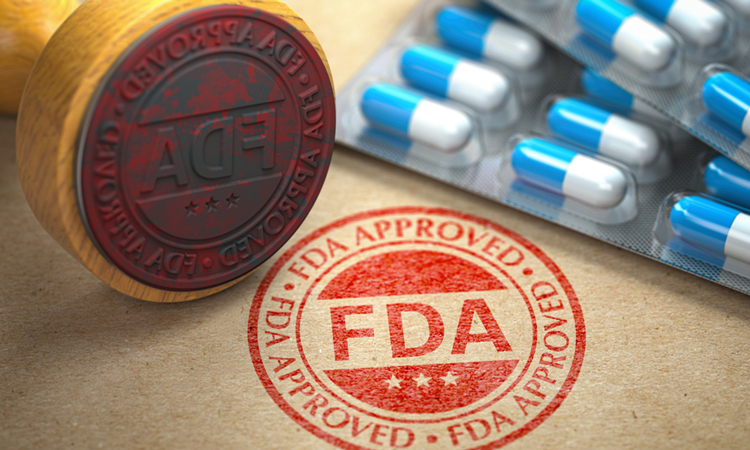 Some recent articles about the Food & Drug Administration as it goes about fulfilling its mission.

And that mission is, you ask? Here: What We Do

One article discusses opposition from advocates to a particular candidate for the Director position. She’s currently Acting Director, so the issue isn’t her qualifications– they’re excellent — but her past role at the FDA in the approval of new opioid medications that later figured prominently in the prescription painkiller epidemic. As you know, that led to hundreds of thousands of deaths (more arriving daily). The article implies that somebody who was in authority during that period ought not to be given a second chance to make still more mistakes.

Such matters are often complicated by the clash of agendas, especially because so much money is involved when a new drug is under consideration. In this instance, there were abundant warning signs around the introduction of yet more opioids into medical practice. Many of us in the treatment field were startled – make that astounded – that the FDA seemed to ignore those warnings to go ahead and approve new opioid drugs. It’s never easy to assign individual responsibility for that, however. She played a role, but so did many others.

Some folks hoped the many lawsuits that resulted would resolve these issues. They did not. Too often the outcome included provisions that no wrongdoing be admitted — a legal strategy intended to encourage settlements that benefit the victim’s family. Unfortunately, it also helps preserve the veil around business and government practice.

You might say it’s the opposite of transparency, and greatly limits opportunities to improve the system. To me, that’s as important as compensating past victims. Not more important, but equally so — in the interest of victims yet to come.

And they will come.

Another FDA controversy, for different reasons: the emergence of pandemic-related problems with the inspection process that the FDA uses to monitor how drugs are produced, stored, handled, etc. Turns out that many of the medications we rely on are manufactured in foreign lands (it’s cheaper) and inspectors have traditionally traveled overseas to conduct these inspections in person.

The pandemic put an end to that.  More than a thousand such inspections have been canceled.

That resulted in a significant backlog. The Pharma industry is pushing for a switch to digital inspections in place of requiring live ones. Cameras at the manufacturing and storage sites, they say, allow for up-close, real-time views of the premises, equipment, and activity. This, some insist, is more than sufficient to document quality and safety.

Of course, a number of experts disagree. Fresh in their minds is likely to be the deception practiced by some firms during the opioid epidemic. Granted, it’s not easy to forget.

A new medication doesn’t begin to recoup the vast sums spent on its development until it’s approved and available on pharmacy shelves. Prior to that, the pharma firm is essentially ‘out of pocket’ for billions of dollars. This greatly enhances their motivation to speed up approval. They don’t want to hear that a drug can’t be sold because a facility hasn’t been properly inspected due to travel restrictions for Federal employees. I’ve heard this described by industry officials as unfair, unnecessary, burdensome, and darn it, downright un-American.

It’s only the latest complaint about the slow pace of the FDA process. Some reasonable compromise solutions have been proposed, and I imagine one or more will be implemented.

Then we can go back to complaining about other things.