…these guidelines contain many best practices that, had they been in place in the 1990’s, and enough prescribers had followed them, we might well have avoided the worst of the prescription painkiller epidemic 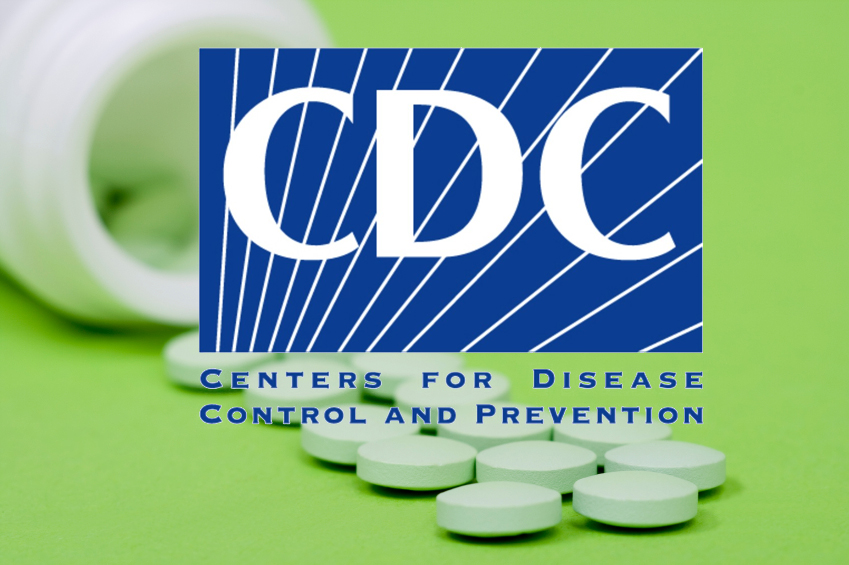 The CDC has released the first update to its guidelines for prescription opioid use since 2016. About time, huh? A lot has changed in the last six years.

One example: We now have clear instruction for prescribers to avoid abrupt or rapid tapers when opioids are involved. After all, the consequences can be serious. Cutting off opioids when a patient is dependent is more a form of punishment than treatment. Once withdrawal sets in — and it will — the incentive will be to turn to other sources. Including the black market,  increasing the risks of an overdose. Relying on a more gradual process, monitored for safety, is the superior course.

By the way, if a patient meets criteria for Opioid Use Disorder (OUD), then the provider is advised to refer to SUD treatment. The patient may not follow through – “Hold on, it’s not like I’m addicted!” is one familiar reaction – but that’s beyond the provider’s control.

Some others from the new guidelines:

No, I’m afraid that these recommendations do not carry the force of law. Doctors are still free to prescribe opioids outside these boundaries, despite the risks. As the pirate captain in the Disney films says of the Pirate’s Code, it’s more like a set of guidelines.

Still, had they been in place in the 1990’s, and had a sufficient number of physicians and other prescribers followed them, we might well have avoided the worst of the prescription painkiller epidemic– which, let’s not forget, led to thousands of fatalities, and laid the groundwork for the current tide of fentanyl victims.

I like to think that could have been avoided, had the right people been paying attention at the right time.