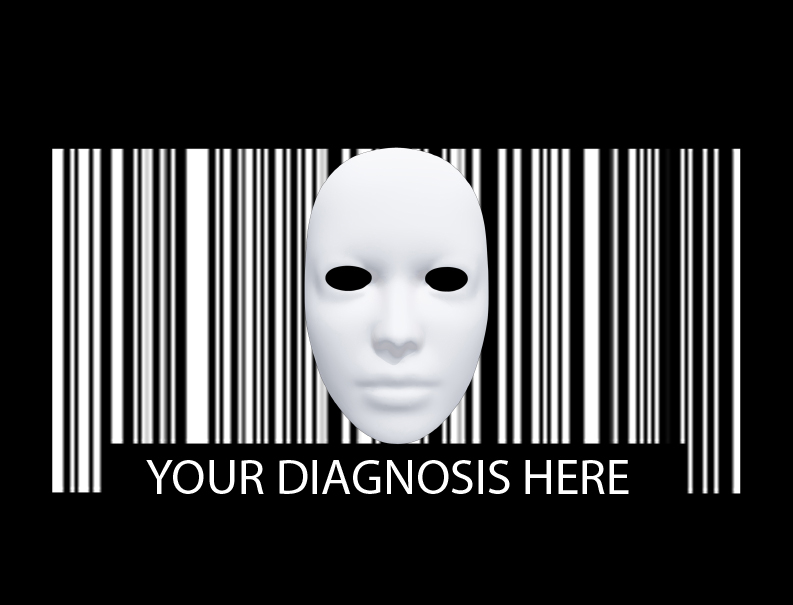 Interesting piece in the Guardian by an author who suffers from bipolar disorder. An excerpt:

Referring to somebody as “bipolar” sort of insinuates that the only thing this person is is an illness. Their entire entity is just a disease….Rather, I think it is more polite to say someone “has bipolar” than “is bipolar”. You wouldn’t say that somebody “was cancer”. You wouldn’t say: “…She is diabetes.” But people will talk of someone “being bipolar”.

I’ve heard it argued that counselors should not permit their clients to use terms such as alcoholic or addict because it’s a form of ‘self-stigmatizing’ through language.

I happen to have diabetes, and I usually refer to myself as a diabetic. Whenever I’ve thought about the issue– admittedly not often– it didn’t occur to me that in doing so, I was implying to others that I was only diabetic, or even that it was a principal facet of my personality. To me, it was just a term for a disease I live with on a daily basis. Part of who I am, but not the whole.

Same for alcoholism. There are millions of persons who are comfortable describing themselves as an alcoholic or addict. That’s because for them, the term is no longer something to be ashamed of. It’s been destigmatized, through a process of acceptance.

I don’t see where it’s our business to correct them. It’s a common term for a common affliction. No, it isn’t in the DSM, but the DSM is a tool for use by clinical professionals. It was never intended to serve as a guide for the proper use of ordinary language.

So my instinct is to leave it up to the individual. I’ll just go along with whatever you want.  When it’s my turn, I expect the same consideration from others.

I’m going to continue to describe myself as diabetic, and I’ll probably think less of anyone who tries to correct me.