Maybe they reasoned that even if they were caught out, they could avoid the worst penalties. 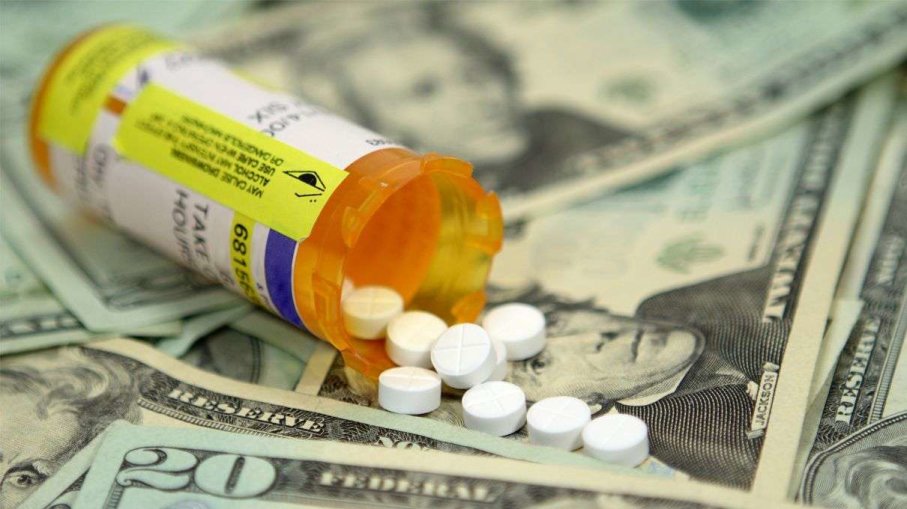 According to this NYT story, a Justice Department investigation determined that senior executives at Purdue Pharma had been aware, as far back as the late 1990’s, of Oxycontin’s potential for abuse, and went ahead and marketed the heck out of it anyway.

I know we’re all shocked at the news.

The company could have taken steps to protect patients. Instead, they apparently decided to promote it as something it never was — a safe, less addictive remedy for chronic pain.

From the article: “Company officials had received reports that the pills were being crushed and snorted; stolen from pharmacies; and that some doctors were being charged with selling prescriptions… the company’s sales representatives used the words “street value,” “crush,” or “snort” in 117 internal notes recording their visits to doctors or other medical professionals from 1997 through 1999.”

Can’t get much clearer than that. Prosecutors, even back then, recommended felony charges for senior execs. The Justice Department instead settled the case in 2007. It was near the end of the Bush administration. The following year, Wall Street crashed, and America had other things to worry about.

Having worked with addiction patients, I could never bring myself to see Oxycontin as safe, despite near-constant promotion from the pain medicine sector. Sure, it might be less addictive than heroin, but taken over an extended period — as recommended for chronic pain– I just couldn’t see how people could avoid dependency. And it was only logical that a significant percent would experience other symptoms, such as craving, compulsion, and loss of control.

So when Bret Favre admits to having taken more than a dozen prescription opioids at one sitting, I find that entirely believable. It’s a lot but there will be many such cases.

One question I hear: what was that particular Big Pharma outfit thinking? Did their CEO really believe he could ignore all those reports and it wouldn’t eventually come back to haunt them?

Apparently, yes. Or perhaps they took a calculated risk, reasoning that even if they were caught out, they could somehow avoid the worst penalties. That’s not actually unreasonable, given what was happening with big banks during and after the ’08 Crash. Meanwhile Oxycontin would still be on the shelves, earning tremendous revenue. They could reserve some of that cash for legal fees, or to hire expensive lobbyists, in the event the feces ever did finally come in contact with the rotary device.

Corporations, like governments, are very good at keeping secrets. Just look how long it’s taken for this information, available in the ’90’s, to come to our attention. 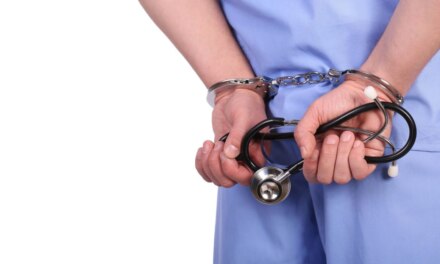 In the News: Going Postal