But if a community treats a correctional institution as a kind of locked flophouse, what else we can expect? 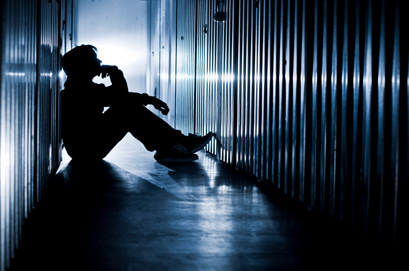 This New York Times editorial describes the case of a woman who relapsed to fentanyl just eleven days into her probation. Her attorney argued against jail on the grounds that relapse was a medical outcome of a disease, not a crime. The prosecution apparently counter-argued that addiction didn’t qualify as a ‘real’ disease. That’s an argument that might have held up forty years ago, but not so well today. Things change.

The tendency towards relapse isn’t just a symptom of addiction — in some respects it’s the symptom. It’s the principal way we differentiate addiction from simple abuse. As in the phrase: “return to use despite adverse consequences”. It’s a pattern we look for.

I couldn’t help wondering if getting caught and sent to jail might actually have saved this individual from a fatal overdose. Where fentanyl is involved, the risk of death goes up substantially. But from a treatment perspective, a better option would have been a mandate for more intensive treatment, using a guideline such as the ASAM placement criteria. Residential rehab would be an option, or a therapeutic community. The process: a qualified credentialed clinician (QCC) assesses the individual and makes a recommendation to the judge. If s/he agrees, it’s mandated, along with other elements such as fines or restitution or community service.

In my experience, the model works well. For one thing, it helps relieve the chronic overcrowding in our jails. Pressure to turn over beds is a major cause of the ‘revolving door’ of brief incarceration followed by quick release. I suspect that actually triggers relapse. But when your community treats a correctional institution as a locked flophouse, what else can we expect? It’s “many unhappy returns”.

It’s true that incarceration does have some value for certain individuals in their journey towards recovery. I recall one woman whose cocaine use had significantly weakened her cardiac health. This is not uncommon. Dire warnings from the doctor seemed to have little effect. Then, while on probation for a drug offense, she was arrested for DWI and showed up high in Court, where she proceeded to lecture the judge on his incompetence. This resulted in a 30 day jail sentence. That was extended to 60 and then 90 days due to “persistent behavioral issues.” Having met her, I can imagine what they were.

Ten years later, clean and sober, she attributed her recovery to that experience. “Here I was 40 years old, had a law degree, and still needed to be treated like a defiant five year old,” she told me. A counselor at the jail advised her that her legal training just helped her come up with more ingenious excuses for relapse. “It had become part of the problem,” she agreed.

As long as people with addictions commit crimes, violate laws, and generally create problems for themselves and society, the criminal justice system will be involved. No way around that. Our goal should be to make sure that involvement is reasonable, compassionate, and based in a realistic understanding of addiction and recovery. 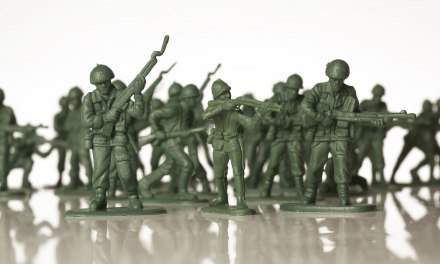 What is a Cannabis Use Disorder (CUD)?