There are plenty of steps we could take, supported by research and common sense, that would produce measurable gains in a relatively short span. 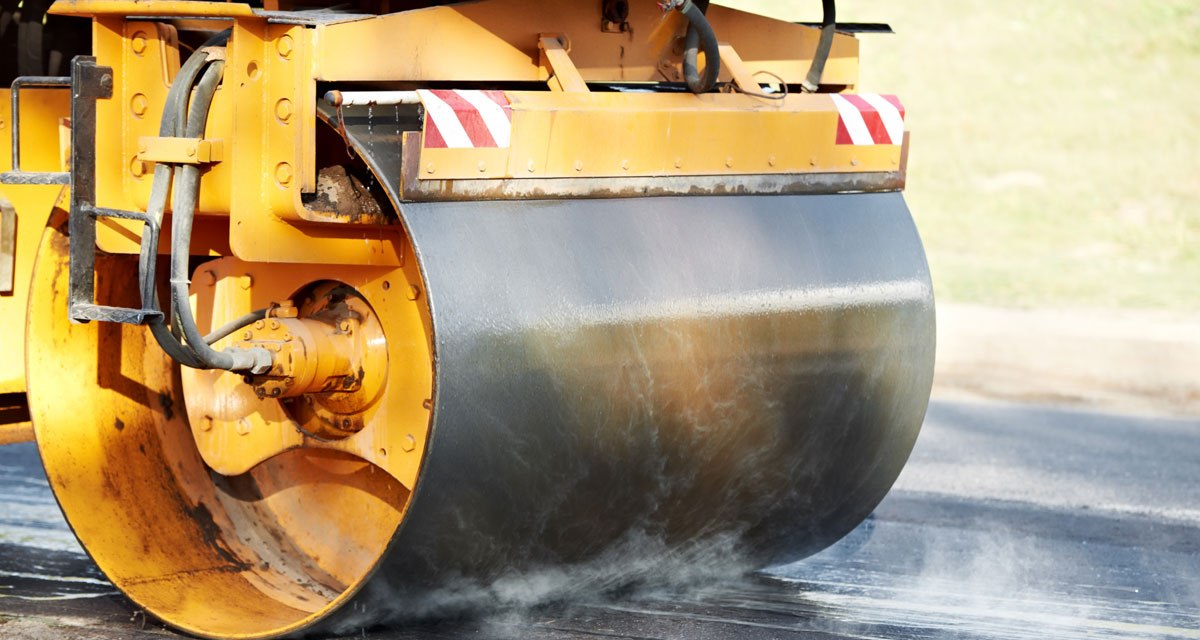 This article about the recent CDC figures notes we’re now through a second consecutive year of declining life expectancy. That’s surprising because life expectancy ordinarily increases over time, as medicine and healthcare advance. The last time this happened was the early ’60s, and the main contributor was an influenza epidemic. This time around it’s mostly the result of another epidemic– opioids.

It’s quite possible that after 2018, we’ll be reading articles about a third consecutive year of decline. I sure wouldn’t bet against it.

The opioid epidemic is now into a new and more dangerous phase featuring the emergence of fentanyl as the main driver of fatalities. It’s now firmly entrenched in the heroin supply, and also on its own as a primary drug of abuse. There are pills in which fentanyl is disguised as oxycodone, and reports of fentanyl-laced cocaine in the marketplace. That greatly increases the potential for overdose. Now ODs are on the rise in the African-American community, as well.

By the way, given the above, it’s shouldn’t surprise anyone that the homeless population is growing again. The homeless are especially vulnerable to premature death, for obvious reasons. And I wouldn’t be surprised to see an uptick in jail populations as communities, faced with few alternatives, strive to get the homeless temporarily off the streets.

On a related note, the folks at Vox drilled down into the mortality data to identify some interesting regional variations.

Appalachia still gets the nod when it comes to death rates from substance use and mental health disorders, but the South, particularly along the Mississippi, is dotted with “hot spots” where cardiovascular disease is especially prevalent and a major factor to death rates. In the Southwestern part of the country where I live, there’s a rise in deaths related to suicide and “interpersonal violence”, a category that includes homicide. You don’t hear much about that in the media, but that could change.

So what to do? Well, despite some heroic efforts at the state and local level, and some incredibly dedicated people in the various branches of the Federal government, I can’t actually see much progress. If I were forced to come up with a one-word description, I’d say we’re drifting. There are plenty of steps we could take, supported by research and common sense, that would produce measurable gains in a relatively short span. They’re not exactly secret. They’ve been published and cited, again and again. So why haven’t we put them into effect?

I sure hope it’s not just politics again. We deserve better than that.