It’s great for headlines but I hope we don’t dance too far down that particular garden path. 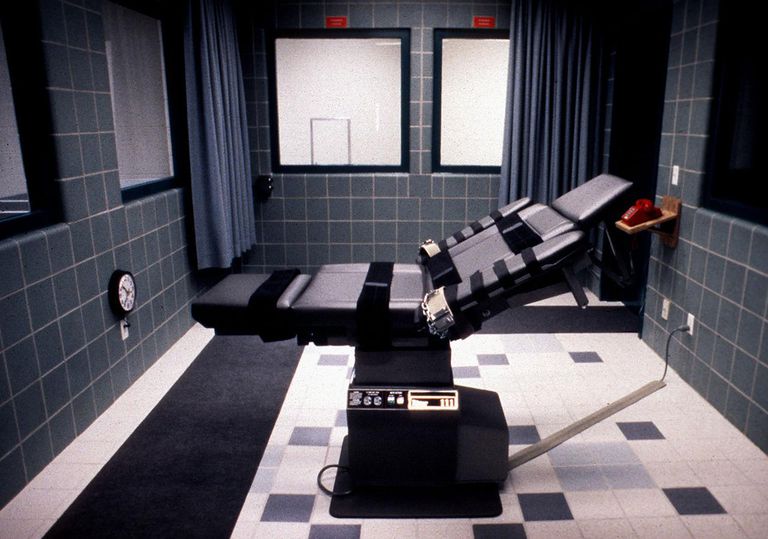 We’re hearing quite a bit in the media about the idea of imposing the death penalty for major drug crimes. Singapore is cited as the model. It’s great for making headlines but I hope we don’t dance too far down that particular garden path. To me, it’s not the sort of approach that can (or should) work in the US.

One obvious difference between Singapore and the USA: size. Singapore is a city-state on an island that covers some 278 square miles, with a population of around 5.6 million. That’s comparable to the Houston metro area. Its government is proudly and traditionally authoritarian and its strategy for most social ills, not just drug use, involves stiff punishment and rigid enforcement. That’s for offenses like spitting on the sidewalk.

Authoritarian policies generally don’t do that well with voters. In the cities or in the rural areas.

Other authoritarian states in the Pacific, such as Malaysia and the Philippines, nonetheless have very severe drug problems. That too may be a matter of scale: Malaysia has 32 million people spread over 128,000 square miles, and the Philippines 101 million on 7000 islands. Their President seems to have gone all in on the draconian approach. Is it working? Well, the body count is impressive. No one seems to be sure exactly how many of those are due to police violence. The International Criminal Court wants to investigate.

We encounter the same issue in reverse when we try to project what would happen in the US based on the Portuguese experience. Portugal had a serious drug problem and eventually decided to decriminalize. And in their case, it seems to have helped. But again, Portugal is a relatively small nation with a population that’s 97% Portuguese. How can we know that what worked there will work equally well here?

Seriously, do we want to model ourselves on a place like Singapore? It’s a very clean city, with lots of money. But not exactly inclined towards individual freedom for its citizens.

I hope we’re not just indulging ourselves with Charles Bronson movie fantasies that will just distract us from the task at hand.

Or… is that the point?

In the News: Flying High in Silicon Valley