However, as we all know by now, things can change once an issue is in front of judge and jury. 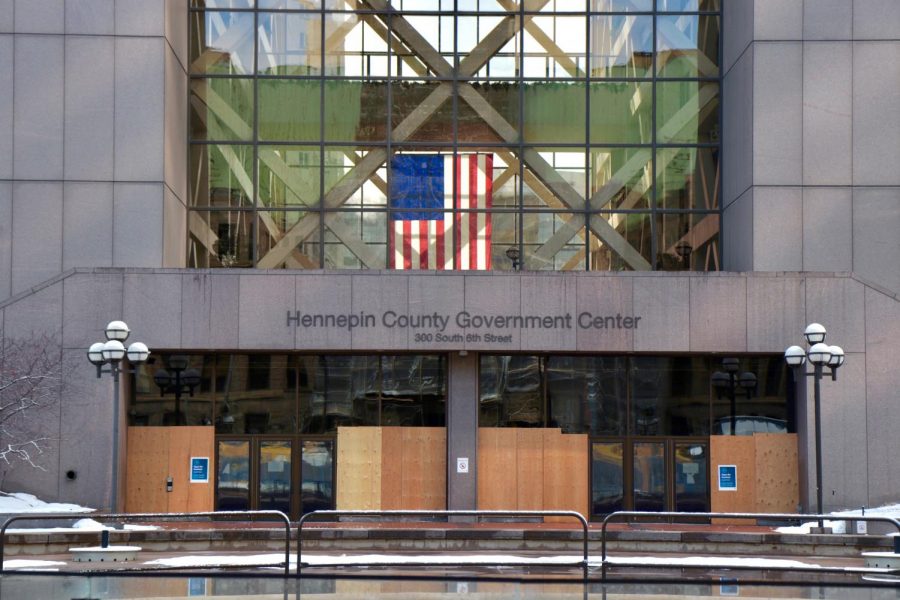 I’m referring to the George Floyd trial, of course. The judge didn’t allow spectators — probably a good idea — but has taken the extraordinary step of allowing live TV. For the first time in state history.

It’s was clear from the start how each side, prosecution and defense, would portray the incident that resulted in George Floyd’s death. Prosecutors would promote the view that it was directly attributable to the actions of the defendant, an experienced police officer with a history of complaints related to excessive force and other misconduct. The defense team would shift focus to the victim– a common strategy– blaming it on Floyd’s health and drug use.

About that: fentanyl and meth were found in his system when he died. He had a chronic substance problem, we’re told. Both autopsies (one independent) seem to confirm the presence of drugs. I haven’t seen any information as to blood levels at time of death, but if he was a regular user, he may have had an elevated tolerance to take into account.

However, as we all know, things can change once an issue is in front of judge and jury. In some trials, it’s like an alternate reality.

On the surface, it sounds as if Floyd had been speedballing, ingesting an opioid and a stimulant at the same time. The idea is to reduce sedation caused by opioids while smoothing away the nervous irritability that often accompanies stimulant use. “It’s the best of both worlds,” an enthusiast once told me. “Problem was I kept OD’ing. Completely accidental. Eventually I had to give up on the powerballs, as much as I missed them.” That’s another name for speedballing.

Why so many OD’s from the practice? One theory is that the combo reduces the user’s awareness of the strength of the dose, since its most obvious effects are muted. He or she feels safe using more, hoping to further increase the enjoyment. It’s easy to accidentally overdo things.

Onward with the trial. I’ll just wait to see how it turns out. I sincerely doubt the verdict will answer all our questions. I’ve never forgotten the words of a woman I  knew who served as jury foreperson on a highly publicized, high-profile trial. She admitted she was probably more confused at trial’s end than at its beginning. “We did the best we could,” she shrugged. Knowing in advance that it probably wouldn’t be good enough.

I wonder if this outcome will be similar.

Another Day, Another Opioid Lawsuit