…one past error has been to overemphasize the more glamorous supply side interventions – interdiction and law enforcement – while paying much less attention to the  demand side of the bargain. 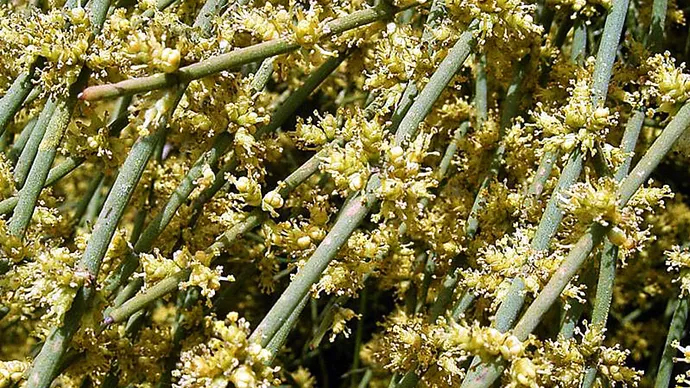 Today’s topic will be oman. No, not that nation that occupies the southern tip of the Arabian Peninsula. This oman is a common plant that grows wild in the mountains of Afghanistan. And curiously enough, it may be the key to illicit methamphetamine traffic in the coming decades.

I learned this from an article in a blog I hadn’t encountered before. It’s produced by the  Phelan United States Centre, under the auspices of the London School of Economics (LSE).

The unknown unknowns of Afghanistan’s new wave of methamphetamine production

Oman represents a cheap new source of ephedrine, a key precursor to methamphetamine. And since it comes from Afghanistan, a troubled nation with a long history of illicit drug trafficking, it could easily spur outbreaks of meth abuse and addiction around the world.

I’ve read that as many as 80% of heroin users worldwide have already been exposed to Afghan-made heroin, whether or not they were aware of it. Now traffickers are planning to introduce meth into that same distribution network. That could be expected to result in lower prices and increase availability — two key predictors of a drug epidemic.

No word yet on how the Taliban, who preach against drug use, will respond. Will they seek to suppress meth traffic? Or to somehow profit from it? After all, they need the money.

Using oman to make meth just works from a trafficker’s point of view. The stuff is cheap, and there’s plenty of it, waiting to be picked. Refining and making meth using this method is a challenge, as it requires considerable labor, and can be tricky to handle.

Still, with jobs scarce in that part of Afghanistan, workers will no doubt take risks.

As noted, smuggling routes for this and other ‘outlaw’ substances are already in place. It won’t be that difficult to plug the new meth into the network. It’s akin to the early days of the cocaine epidemic, which began in the southeastern US and spread northwards. Coke was easier and more lucrative to transport in the small planes that brought marijuana to rural airstrips under cover of night. It takes up less valuable cargo space, and the financial rewards are terrific.

I doubt Afghan traffickers will pay any more attention to quality control than the Colombians did. We should anticipate problems with contamination.

What should we do to prepare? First, I’d suggest avoiding the error of focusing too much on the supply-side and neglecting its opposite, demand. This time around, let’s try to balance the two more closely. Demand reduction doesn’t receive much media fanfare — no SWAT-style raids to show on camera — but the return on your investment is well-documented by research.

In prevention, we want to minimize the scare tactics often used in past efforts to deter drug abuse. Instead, we might shift focus to simple, well-designed public information campaigns, especially on social media — where blatant misinformation often reigns.

Not that the reality of meth addiction isn’t pretty scary on its own. During the early days of the crack epidemic, when I was repeatedly asked to talk to student groups about the drug and its associated risks. At first, I emphasized crack’s effect on brain function. Then I realized my audience, especially the boys, weren’t all that deterred. “It’s not real to them,” one junior high instructor explained to me. “They’re not planning on their brains for a while anyway.” So I started talking about the adverse consequences crack use could have on sexual function. Brought in a guest expert, a young former crack user who told the group how after a while, he lost the ability to achieve an erection — in any situation. “I tried and tried and tried. Nothing worked. It was horrible.” Then, several weeks into recovery, he could function again.

I swear, some of those boys were shaking in their seats. So I guess fear can be effective, in limited doses. Provided it’s the correct fear.