It can be intimidating to look over the inventory, and think about sharing these shame-laden items with another real live person.

On the principle of starting with the most-available, easiest-to-access, demonstrably-effective tool, we usually advise even nonbelievers to try the Step fellowships. If they don’t work, there are other tools. However, the Steps may benefit from a little “re-engineering” to increase the nonbeliever’s chances of success. Here’s the next “Re-Engineered Recovery Tool,” the Fifth step:

Step Five: Admitted to God, to ourselves, and to another human being the exact nature of our wrongs.

The great gift of the Fifth step is to help identify, and deal with, the shame and regret that is legitimately attached to actions taken and harm caused by the ‘character defects’ the addict acquires while drinking and using. One common criticism of the disease model of addiction is that by classifying addiction as an illness, it somehow “frees the addict from responsibility” for the harm they cause. Nothing could be further from the truth: The addict or alcoholic is not responsible for their disease, but they are responsible for the damage they have done, and (most important) responsible for their recovery.

First, don’t get distracted by the G-word. This step is based on a well-established psychological principle that is usually articulated as “confession is good for the soul.” We’re not sure people have ‘souls’ but confession is usually good for them anyway. It’s an effective method for beginning to deal with one of the most destructive artifacts of addiction: shame.

Third-order symptoms result from the addict’s (and society’s) faulty interpretation of what’s happening to them. By regarding addiction as a “choice” or a “self-induced” problem, rather than a physiological disease, another whole level of problems are created, and shame is the most common of these. Shame not for actions taken or harm caused, but simply the shame of being an addict. This stigma-related shame causes all kinds of trouble for people trying to recover (more about stigma and its effects here.)

By identifying, owning, and addressing the ‘defects of character’ that create legitimate causes for shame and regret, using the Fifth Step process, the addict or alcoholic can clarify the distinction between “what I did” and “what I am.” In learning to deal appropriately with the shame attached to the former, they can begin the process of freeing themselves from the latter, clearing the way for building a strong, healthy, happy future in recovery.

“Working” the Fifth Step: Having taken the moral inventory, the Fifth Step suggests beginning with a careful review, on our own, of the results. It can be intimidating to look over the inventory, and think about sharing these shame-laden items with another real live person. In this case, we suggest that “admitting to God” is a way of asking the non-believer to simply have faith in the experience of generations of addicts who have undertaken this painful process, and achieved enormous relief and healing thereby. Having chosen a trustworthy and experienced confidant, set aside time in a quiet space to share the inventory. The purpose is to share, not to suggest solutions, or discuss the items in detail. Simply share, answer questions, clarify if needed, being as honest as possible. Once you’ve done that, many people find great value in discussing the actual experience of sharing and honesty with two additional people they trust. 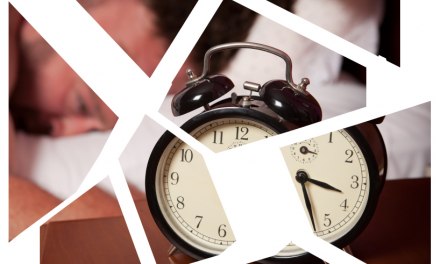 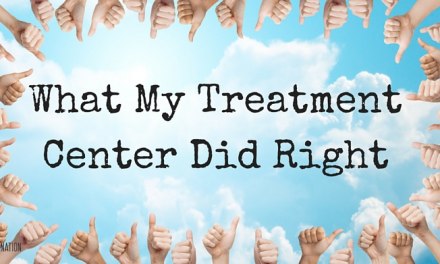