Consensus within the mental health field is that this year’s holiday season can’t help but be more stressful than in the past – due to the pandemic and the restrictions that accompany it. 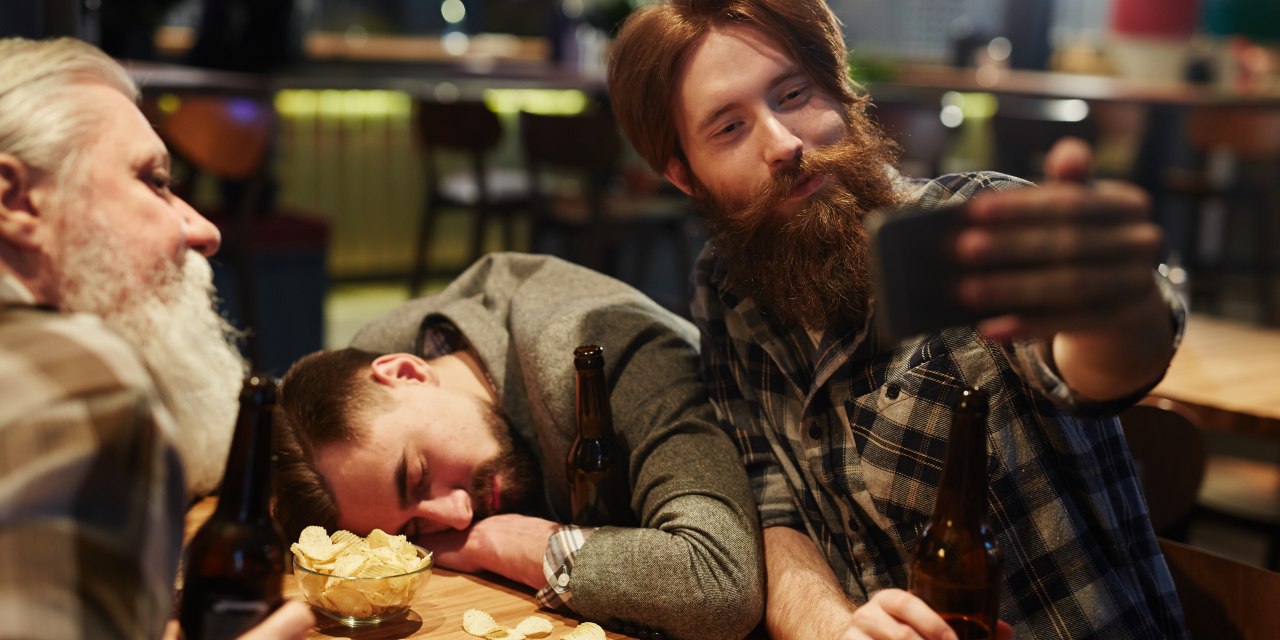 This morning while the coffee was brewing I watched a clip of the President’s answer to a question about the large number of parties for White House staff and guests. Most attendees weren’t wearing masks. But these are Christmas parties, he explained, sounding surprised, as if that qualified for an exception. Does the virus know that? I wondered.

I’ve been to a couple such occasions, and couldn’t help noticing that liquor flowed freely. This may be one reason public health experts anticipate a surge in COVID cases – it’s not just about the congregating, but the drinking that goes along with it. And the singing, and the sloppy hugging and kissing. Behaviors that generate what Bill Nye, TV’s Science Guy, refers to as “droplets of spit and snot.”

Question: Do people really drink more over the holidays than the rest of the year? Yes. Quite a bit more, actually. Not just beer and wine– according to the Distilled Spirits Council, a quarter of the liquor industry’s annual profit is made between Thanksgiving and New Year. With bars and restaurants limited or unavailable in so many places, will folks drink less? or perhaps, confined to the house, even more? I’m sure some research team is hard at work on the answer.

Not surprisingly, the holiday period also sees a significant uptick in alcohol-related offenses, including drunk driving. Offender BALs are substantially higher on arrest, too. Accidents increase, naturally, along with associated injuries.

I have learned something new since last Thanksgiving. There’s a song called Fairytale of New York, by 1980’s Irish-English folk-punk band The Pogues, that ranks first, year after year, in the U.K. and Ireland. When your song beats out White Christmas and whatever Mariah Carey is pushing, you’ve accomplished something.

Though the song is about America, I was startled at how few Americans had ever heard of it. It’s a mini-play in three acts, beginning with a trip to the drunk tank, followed by a fight between bickering lovers, ending with a romantic reconciliation. Something I’d observed in certain alcohol-fueled relationships: that abbreviated dramatic cycle of argument, bust-up, and reuniting. In some cases, over and over again.

Treatment trends: Admissions to inpatient programs traditionally increase post-New Year’s. Somehow in the last decade or so the holiday party season seems to have been unofficially extended through the Super Bowl (this year, February 2). So now January can be a slack month, like December.

DWI offenders often arrive several months or more post-arrest, due to built-in delays in the Court system. By then, some will have already quit drinking. That helps a little, unless they only quit to prove to the Court, someone else, or themselves that they did not have a drinking problem. “If I was an alcoholic,” you’ll hear, “could I have quit on my own?”

Well, yeah. In fact, it’s mostly alcoholics who feel the need to prove that.

For those already in recovery and hoping to stay that way, the Internet offers a wide range of advice. Consensus within the mental health field is that this year’s holiday season can’t help but be more stressful than in the past – due to the pandemic and the restrictions that accompany it. Best be prepared.

Here’s an example of what’s available online. Plenty more to choose from, too. Just Google it:

Tips for Protecting Your Sobriety during the Holidays and Preventing Relapse

Recovery With Co-Occurring Disorders: Steps 4, 5 and 6