…in the counseling field we frequently run into people who appear to have reached a point where they can’t let anything pass by without confrontation. 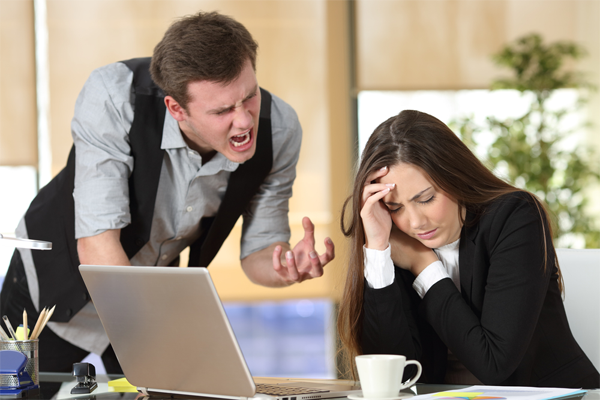 This was inspired by an opinion piece from a prominent brain scientist. It went so far as to compare Donald Trump’s obsessive need for retribution to the intoxication of drug use. The result, claimed the author: our President had become ‘addicted’ to revenge.

Yes, it is a bit of a stretch. Still, Trump’s post-election conduct – what I can’t help thinking of as a pan-tantrum— has a compulsive quality. As if he can’t quite resist the impulse to attack, regardless of the provocation.

If you’re interested: What the Science of Addiction Tells Us About Trump

Few topics draw more attention in recovery circles than how to manage one’s resentments. Here’s how Merriam-Webster defines the term: “a feeling of indignant displeasure or persistent ill will at something regarded as a wrong, insult, or injury.”

That word indignant is important. “How dare they?” is the underlying sentiment.

Put that way, it’s more about attitude than emotion. There’s a pattern involved: Some unpleasant incident or remark is recalled, followed by negative feelings. Sometimes it feels as if you’re re-experiencing the original discomfort. Naturally, it leaves you with an unpleasant taste associated with whatever or whoever triggered it– a place, a person, an activity.

Resentments are far from unique to recovering persons. Nevertheless we frequently run into individuals who appear to have reached a point where they can’t let anything pass without a confrontation. Or as former Governor Chris Christie said of Donald Trump, it’s as if he believes he must ‘swing at every pitch’.

Once in a group therapy session I listened to a woman express her bitter disappointment at a decision her husband had made when their home was first built. “He put the kitchen on the wrong end of the house,” she complained. The leader asked how long ago this happened.

“That’s a long time to stay mad,” offered another group member. “Sure it’s not just another excuse to drink?”

“Irish amnesia?” added our resident comic. “You forget everything but your resentments?”

For some people, the passing of the years seems to cause resentments to fester and deepen instead of fade. Anger that’s rooted in and called up from the past, ready to fuel an argument, or perhaps more substance use.

Counseling can help. Time and sobriety is after all on your side, provided you can stay involved in treatment long enough for it to work.

That’s because life does move on. Old wounds do seem less important, as the years pass.

Take Mario. He arrived in treatment at a point where his life was in chaos, the result of a contentious divorce and prolonged custody battle. It was literally the only thing he could find to talk about. To our surprise, he somehow managed to avoid relapse and even became a valued volunteer at the rehab where he’d once been an especially difficult patient.

About a year later he was sitting around chatting with a few of the staff when the program director startled him by remarking that he’d made tremendous progress over the past months. “You really think so?” Mario exclaimed, pleased. “Anything in particular?”

“Sure,” the director said, looking pointedly at his watch. “Here we are, almost lunchtime and you have not complained about your ex-wife even once this morning. For you, that’s gotta be a record.”

A Case of Anxiety

The Natural History of Recovery – Cannabis