So, public health advocates maintain, the McConnell plan is really just a clever ruse to reduce support for other legislation that might actually reduce smoking and vaping. 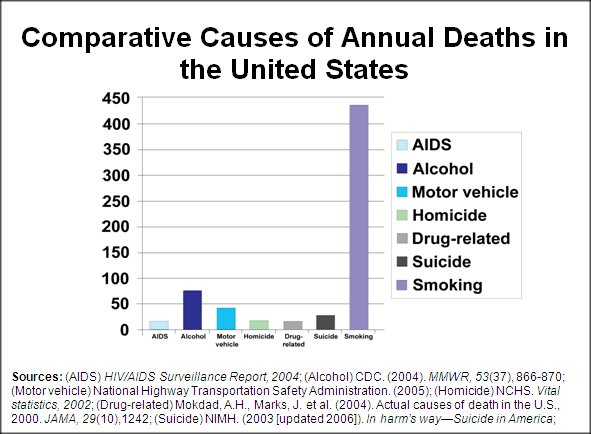 Surprised to find this story on the Politico website, but I guess it fits. Few issues in America are more fraught with political significance than the consequences of tobacco use.

In case anyone forgot, here’s the latest from the Centers for Disease Control (CDC):

“Cigarette smoking is responsible for more than 480,000 deaths per year in the United States, including more than 41,000 deaths resulting from secondhand smoke exposure. This is about one in five deaths annually, or 1,300 deaths every day. On average, smokers die 10 years earlier than nonsmokers.”

So this really is our single most important substance problem. Now Senate Majority Leader McConnell of Kentucky– the second biggest tobacco-producing  state, after North Carolina– has come out in favor of raising the age limit for tobacco purchases from 18 to 21.

Public health experts are skeptical. I don’t blame them.

The assumption behind the McConnell plan is that raising the age requirement will effectively prevent youth from access to a product we don’t want them to have– in this case, cigarettes. Though all products that contain nicotine are potentially addictive, it’s the cigarette that really kicked the tobacco industry into high gear. With the advent of commercially manufactured brands in the first half of the  20th Century, America experienced a wave of new health problems, mostly related to heart and lung  disease. Before then, a physician might practice for decades without encountering a case of lung cancer.

Current estimates are that close to 90% of smokers began smoking prior to age 18 — many in their early to mid-teens. How did they get around the age restriction? Maybe you remember how you managed it. Stole from someone else’s pack, or bummed off a friend, or found an older person to buy for you. That was back when cigarettes were waaayy cheaper. Now, with all the added taxes, the average 16 year old might actually struggle to afford it.

Which is perhaps a reason so many have turned to vaping.

Of course, you do have to fork over $35-$50 for the device, but that’s a one-time cost. After that, it gets pretty cheap– with Juul, a refill runs about $4. Each refill is equivalent in nicotine to a pack of cigarettes.

What is an effective barrier to youth access? Apparently, price. In New York City, for example, the Department of Health reports that the number of young smokers declined by around 70 percent from  2001 to 2017.

Of  course, it’s possible to get around this on the Internet (isn’t it always?). Seems WalMart will mail you a carton of Marlboros for $29.39, with free shipping. At 10 packs to a carton, that’s less than three bucks each.

Wonder how they verify age? Never mind, I’m sure the youth of America have already figured a way around it.

So, public health advocates maintain, the McConnell plan is really just a clever ruse to reduce support for other legislation that might actually reduce smoking and vaping. For instance, the proposed ban on kid-friendly flavored vape cartridges. Big Tobacco is firmly opposed to this.

Don’t forget the same company owns both Juul and Marlboro.  Those folks are determined not to lose money. The consequences? That’s for the rest of us to worry about.