A street dealer explained it: “That’s the dope business, man. You got to protect your corner.” 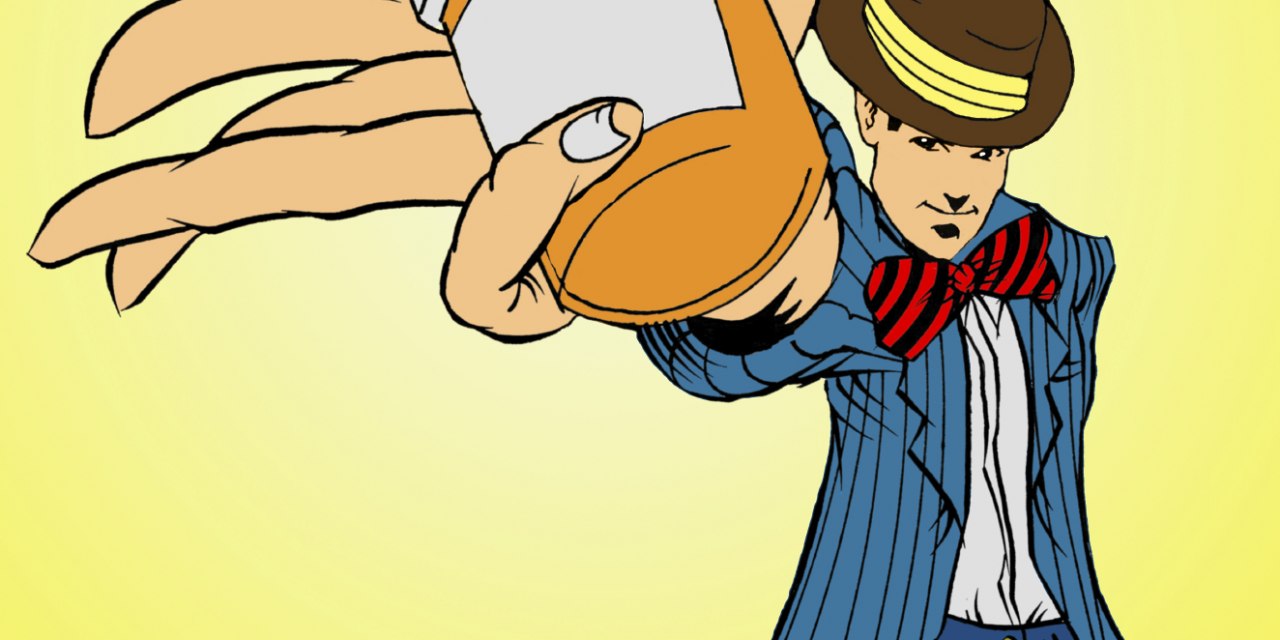 Here’s a recent (and fascinating) piece on the marketing and pricing of common medications. (You can skip the video and go directly to the text.)

In spite of apparent competition, medications continue to increase in price. The “free market” system doesn’t seem to be working to lower consumer cost. Some factors at work:

Doctors aren’t payers. The person who prescribes the medication doesn’t ‘feel the pain’ in your wallet. They’re often unaware of price. When I told my endocrinologist how much my copay would be for a particular diabetes drug, he practically fell off his chair. “But that’s not a new drug,” he complained. I’d been on it for almost ten years. Nonetheless, there’d been a dramatic price increase in January, no explanation given. The doctor hadn’t been alerted, even though he’s a specialist and patients like me made up 80% of his practice. Once he did know, he simply suggested another medication.

Benefits of a newer drug may be minimal. Our own healthcare is an area where most of us assume that the newest, best advertised, and costliest product is actually the best. As the article makes clear, the benefits can be slight. A heavily marketed sleep med may actually produce only a few minutes more sleep on the front and back end. Most of us won’t drill down far enough into the data to learn that. If we understood exactly how effective (or rather, ineffective) such meds were, we’d be less eager to use them. So the ads don’t mention it.

The “new” drug may actually be a retread: Prilosec and Nexium are examples from the article. In our field, we’ve seen the opiate antagonist naltrexone undergo multiple rebirths– first a treatment for opiate addiction, then alcoholism, then (as Vivitrol) opiate addiction and alcoholism. There’s even vigorous advocacy for low dose naltrexone maintenance for a whole range of other ailments, up to and including cancer. A critical review on that subject found little documentation or evidence to support such fervent marketing.

Although naltrexone remains inexpensive in oral form, the monthly injections can exceed $1000 a month. Why? As one doc put it: “I suppose because they can.”

As a result of all this publicity, there’s a growing movement to ban the direct advertising of prescription drugs to consumers. It’s the rule in most developed nations. The argument is it would restore authority to the prescriber if patients stopped arriving in the office in possession of advertising copy for a drug they saw on TV (or nowadays, the Internet).

I can just imagine the howls from lobbyists if such legislation made it as far as Congress. There might be a compromise measure, but wherever such fantastic amounts of money are involved, there’s a powerful incentive for makers and distributors to develop clever workarounds that allow them to remain technically within the law while somehow maintaining (or increasing) market share.

Their investors expect it, and their survival may depend on it. It’s how the game is played.

Or as one client, a street dealer, explained it: “That’s the dope business, man. You got to protect your corner.”