Once a problem such as opoid overprescribing is widespread, entrenched in practice, good luck eradicating it with new laws. 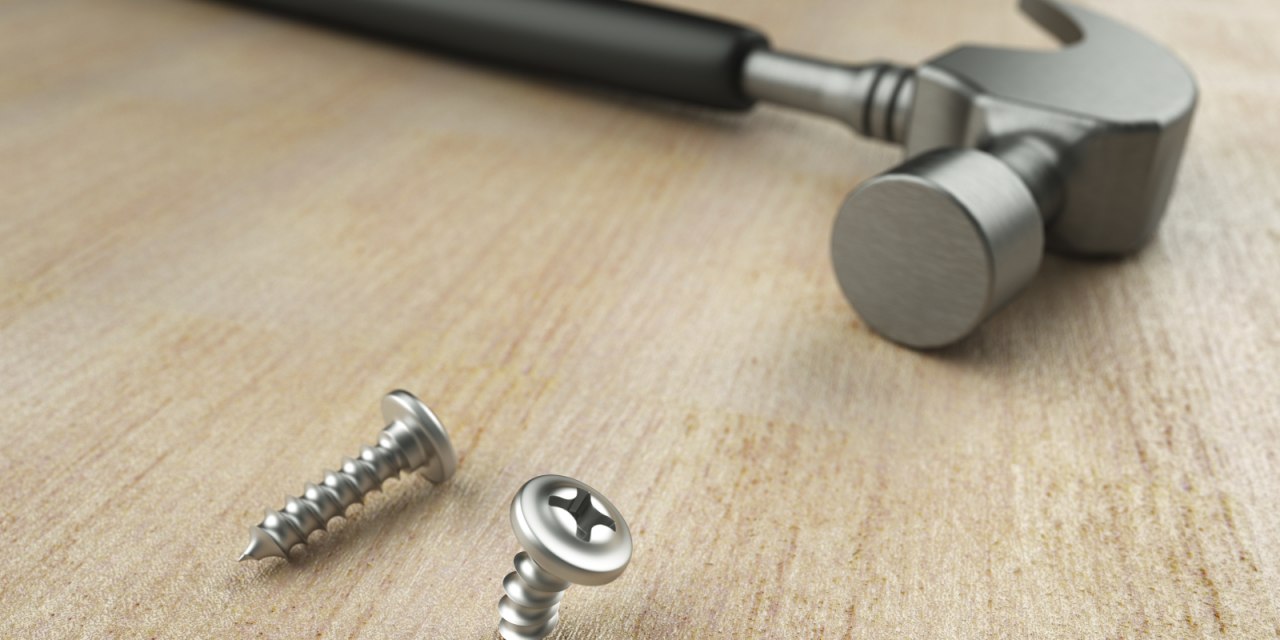 At this point in the epidemic, there’s widespread agreement on the need for serious controls on opioids. That includes opioid prescribing. Disagreement emerges when we get around to discussing what those controls should be, and how they would operate, and who they might affect.

Some of the most vocal complaints come from physicians. Here’s a recent article written from that perspective. According to this, the most common complaints are:

All legit observations. They’re much the same arguments we heard in the 1990’s during the nationwide effort to loosen restrictions on opioid prescribing in the first place. Remember pain as the “Fifth Vital Sign”? BTW, here’s an update on that.

I recall one hearing where a pain patient raged openly at the audience. “My drug use is between my physician and me. It’s none of your [bleeping] business. Stay out of it.”

It made for some dramatic moments in testimony. Back then, we weren’t aware of the role played by Big Pharma in both creating and sustaining this level of advocacy. While patients and pain docs advocated, corporations such as Purdue circulated research that characterized the risk of opioid addiction as extremely low when under physician supervision.

That turned out not to be the case. But many in healthcare, as well as their patients, seemed all too ready to believe.

Once a problem is truly widespread, good luck eradicating it with nothing more than a new law. The usual outcome involves some new problems. Reminds me of the way the Harrison Act of 1914, enacted in hopes of preventing the spread of opium smoking, inadvertently criminalized vets and amputees, who had been maintained by their physicians on morphine for decades. Overnight, they became outlaws of a sort. Many looked to the streets as a source for drugs.

What was needed was a system to manage the various needs of the patient population, which are quite complex. But our fragmented healthcare apparatus simply wasn’t up to the task. I’m not sure it is now.

One thing most folks agree on: So-called “End of life” care, and cancer pain itself, should be excluded from blanket restrictions on painkiller access. In those circumstances, there’s really no benefit to experiencing pain.

But after that, opinions diverge. Devising law in this area is a bit like trying to split a grape with a machete. It’s the wrong instrument for the job.

Then again, the mad dash to turn America’s doctors’ offices into drug distribution centers was pretty foolish, as well. Once that error was made, it was clear it would take a long time to correct.