…where the NFL and the solons of pro sports may be waiting on the results of the clinical trials and approval from FDA before they proceed, those same young fans are more likely to just go ahead and buy the stuff off the friend of a friend and, you know, take it. 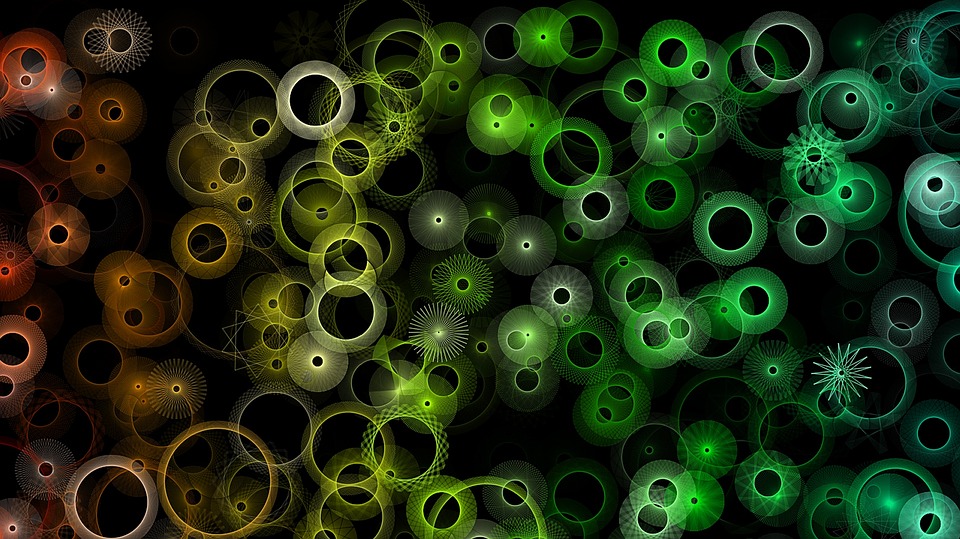 In the wake of recent publicity stemming from pro quarterback Aaron Rodgers’ acknowledged use of ayahuasca during a sojourn in Peru, Sports Illustrated did a deep dive into the question of psychedelic drugs and their possible future in the world of pro sports. Here’s the article:

What Do Athletes Get From Ayahuasca, Mushrooms and Ecstasy?

The article’s subhead adds that “…a future where (this) treatment is more widespread across sports may not be so far away.”

Hmmm. I found this confusing.

Aaron Rodgers does occupy a special position among fans of pro sports, as he’s the NFL’s premier star at the NFL’s premier position. That qualifies him as a role model for millions of teens and young men, among others. And implies that we should probably pay some attention to whatever role he happens to be modeling at the moment. Nevertheless, he claims he has never been diagnosed or treated for a mental health disorder. So why is he the leading figure in this article?

I have to think it’s primarily to draw in readers. The magic of his name, I suppose. There have been other NFL players who actually have used psychedelics for mental health problems, but none are as well known as Aaron. The problem is, his own experience of psychedelics was for purposes of self-exploration, enlightenment, etc. — what could be described as broadly ‘recreational’ in focus.

This SI piece starts out with a comment from a sports agent lamenting that too many Americans fail to recognize psychedelic drugs as “…legitimate, life-saving medical medicines.” So we’re back to medical aspect. I’m not sure what a ‘medical medicine’ is, but I assume the idea is to differentiate magic mushrooms, et al, from other abusable substances. Psychedelics, the agent maintains, can actually save people’s lives.

That might be a bit of an exaggeration — this isn’t naloxone — but we’ll allow it.

My guess is that this is part of a renewed push to legitimize psychedelic drug use, initially as a medical treatment. For one thing, the pandemic has helped escalate rates of mental illness around the world. Among adolescents, for example, depression, already on the increase when the pandemic began, has just gotten markedly worse. Per the CDC: “Between 2009 and 2019, the percentage of teens who reported having persistent feelings of sadness or hopelessness rose from 26 percent to 37 percent. In 2021, the figure rose to 44 percent.”

That pushes us to develop better treatments, both from established Big Pharma research teams, and from efforts outside the industry.

Then there’s the recent success of the movement to legalize (and subsequently commercialize) cannabis. I’d be surprised if some advocates aren’t hoping to follow a similar path with psychedelics, with the end result perhaps being full access for recreational use, as well.

Although calling drug use ‘recreational’ can make it sound like a brisk game of ping-pong.

Back to Aaron Rodgers for a moment: though he denies any medical need, Rodgers claims that ayahuasca resulted in increased ‘self-love’. He even suggests he couldn’t have won his two NFL MVP awards without its help.

Wait– does that qualify as a performance-enhancing drug? Never mind.

The article goes to claim that “traditional psychiatry is a great tool, but only when it works.” Of course the same might be said for any form of treatment, for any problem. How could something be called a great tool if it didn’t work?

Then there’s the issue of safety. Psychedelics do have something of a reputation, fairly or unfairly, for causing problems. I suppose use is safer than, for instance, carfentanil. Then again, so is almost everything else. There’s still reason to recommend use of these substances under the supervision of a trained professional. Someone who can not only act as a guide, but also be available to help manage any of the powerfully negative emotions or sensations that may emerge during the ‘trip’.

That doesn’t suggest a drug that is entirely ‘safe’. In some situations, it may not be.

We’ve talked here about the key role that set (the user’s psychological and emotional state going into the session) and setting (the environment in which the session occurs) play in the quality of the experience. It’s not just about the drug, remember, but the individual who’s taking it.

To return to role modeling for a moment– another quote from the sports agent who appears early in the SI piece:

So where the NFL and the solons of pro sports may be waiting on the results of clinical trials and approval from FDA before they proceed, those same young fans are more likely to go ahead and buy the stuff off the friend of a friend and, you know, just take it.

That’s what we did as teens, largely on impulse. I can’t believe that the nature of adolescence has changed all that much.