Pharmacology to the Rescue?

As the old chief says in the movie Little Big Man: “Sometimes the magic works, sometimes it doesn’t.” 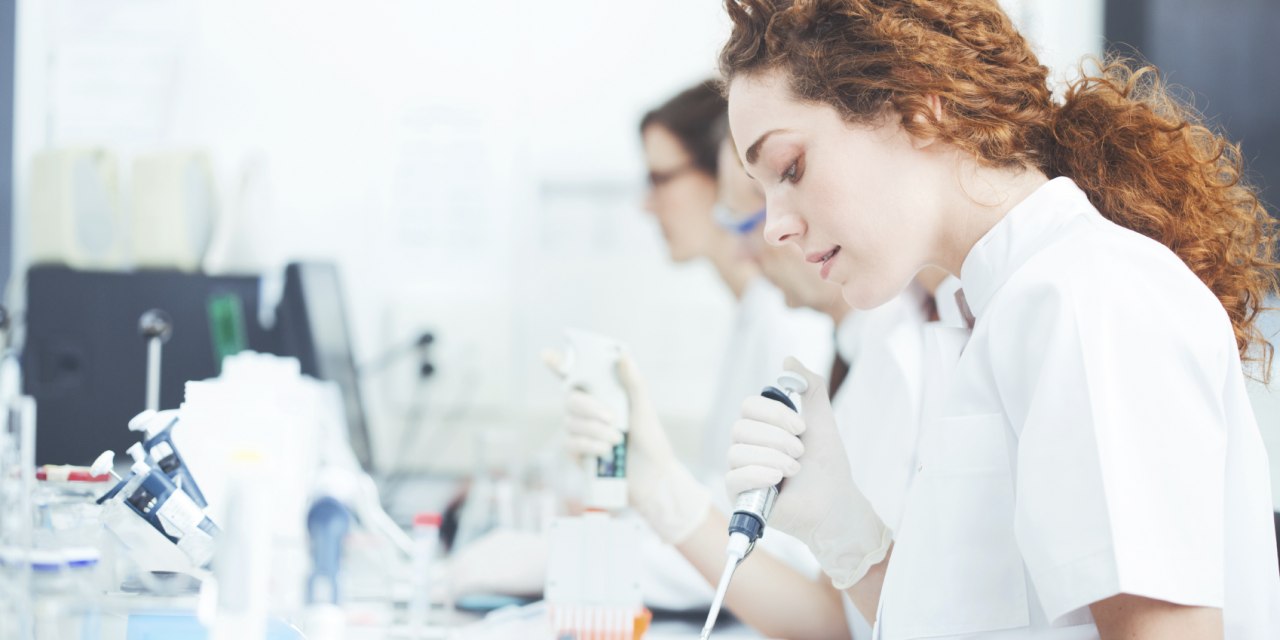 I was encouraged to see that NIH and NIDA were committing to an intensified effort to address the opioid epidemic. The Washington Post offers a summary here.

There’s more than one target. “The goal is to bring to market three types of drugs: nonaddictive medications for chronic pain, better treatments for opioid addiction and improved methods of reversing opioid overdoses.”

A few idle thoughts on the subject:

First, about nonaddictive alternatives for treatment of chronic pain: This is something of a Holy Grail for medicine. After thousands of years, healthcare remains largely dependent on opioids for pain management. That seems to work reasonably well for hospital medicine, but the risk of addiction seems to increase once the same meds are prescribed to outpatients who suffer from chronic pain, defined broadly as pain that persists for more than a few months. Ordinarily, chronic pain isn’t directly traceable to an acute medical problem– it lingers after the initial cause has been resolved. Because the category is so inclusive, I doubt science will come up with a single remedy. Too many different factors involved.

Nonetheless, it’s a worthwhile effort. If we look carefully at the overall health of the citizenry, it’s clear that people are far better off health-wise than in past generations. That’s largely due to advances in medical science. To illustrate, we need only remember the early years of the AIDS epidemic — how terrifying that was, and how utterly helpless we felt. In the USA at least, that’s changed.

And once scientific attention was fully focused, things proceeded rather quickly.

That’s what I hope will happen here. Provided the attention is real, however, and not just a promise.

Second, about better treatments for opioid addiction: science has mostly focused on substitute medications for heroin. That seems to help in perhaps half the cases, or less. Dropout rates are high, even at six months. And patients remain profoundly opioid-dependent. If s/he decides to taper off, for whatever reason, relapse seems to be the rule. I’ve seen reliable estimates that 80% or more return to heroin after leaving such programs.

At present, the only medication alternative appears to be the antagonist naltrexone, administered through a monthly injection or sometimes via a replaceable implant. I’ve heard mixed reports from clinicians. Now there seems to be a developing conflict between advocates for methadone and buprenorphine and those who support naltrexone.

My concern: in all too many cases, neither one proves effective. Shouldn’t we keep looking?

It’s a recurring theme in addiction treatment. As the old chief says in the movie Little Big Man: “Sometimes the magic works, sometimes it doesn’t.”

Last, on the subject of reversing unintended overdose: A new challenge is counteracting the presence of more potent, fast-acting opioids such as fentanyl and carfentanil. These drugs act so quickly that naloxone often can’t catch up.

Plus there’s the need in many instances for repeat administration as the opioid continues its challenge to the body. If you’re in an ambulance or the ER, these problems are surmountable. But collapsed on the floor of a shooting gallery surrounded by panicky dope users? Maybe not. So we could use help there, too.

And finally, this being modern medicine, we come to the issue of price. Here’s a recent NYT article re the ongoing struggle for profits.

Reminds me of Jonas Salk’s famous comment when asked if he would patent his polio vaccine: “Could you patent the sun?”

In today’s marketplace? Someone would surely try. Think how much they could charge…

The Business of Cures