Our addicted (or alcoholic) loved one doesn’t want to hear about it. Dealing with them effectively starts with learning new ways to communicate.

Let’s face it: if we’re going to talk with an alcoholic person about his drinking, we can’t expect a warm reception.

We probably won’t hear, “Wow, thanks for pointing that out. You’re a true friend.”

Instead we may get a burst of anger. A heated argument. Perhaps refusal to discuss it at all. Maybe the person with alcoholism leaves the room, the house, the city, the state. Peppers us with excuses for the alcohol-related problems that have led us to this point in the first place.

Or any combination of the above.

So if we’re seeking an easier, softer way to convince an alcoholic person to do the one thing he or she dreads the most – which is change – we’ve come to the wrong place.

Instead, we can seek a better result through more effective communication with them about the painful issue of his/ her drinking.

How? We begin by changing our approach. We strive to learn a new way of relating to an alcoholic person about the issue of substance use.

The thing about alcoholism is that it strikes persons of all different ages, and achievements, and education, and religious beliefs, and sexual preferences, and makes them behave in remarkably similar ways. That’s why an organization such as Alcoholics Anonymous can include such a diverse membership – because in spite of their differences, they have one very large thing in common.

And that’s a particular sort of difficulty handling alcohol.

As alcoholism progresses, the alcoholic person’s behavior becomes increasingly predictable. By behavior, I’m not just speaking of actions, but his thoughts, words, feelings.

That’s what this discussion is all about. 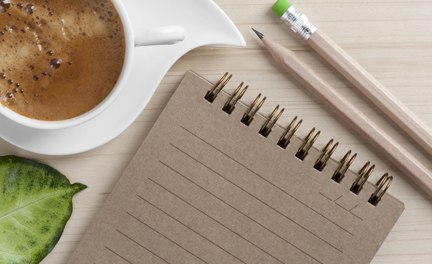 The Family That Recovers Together