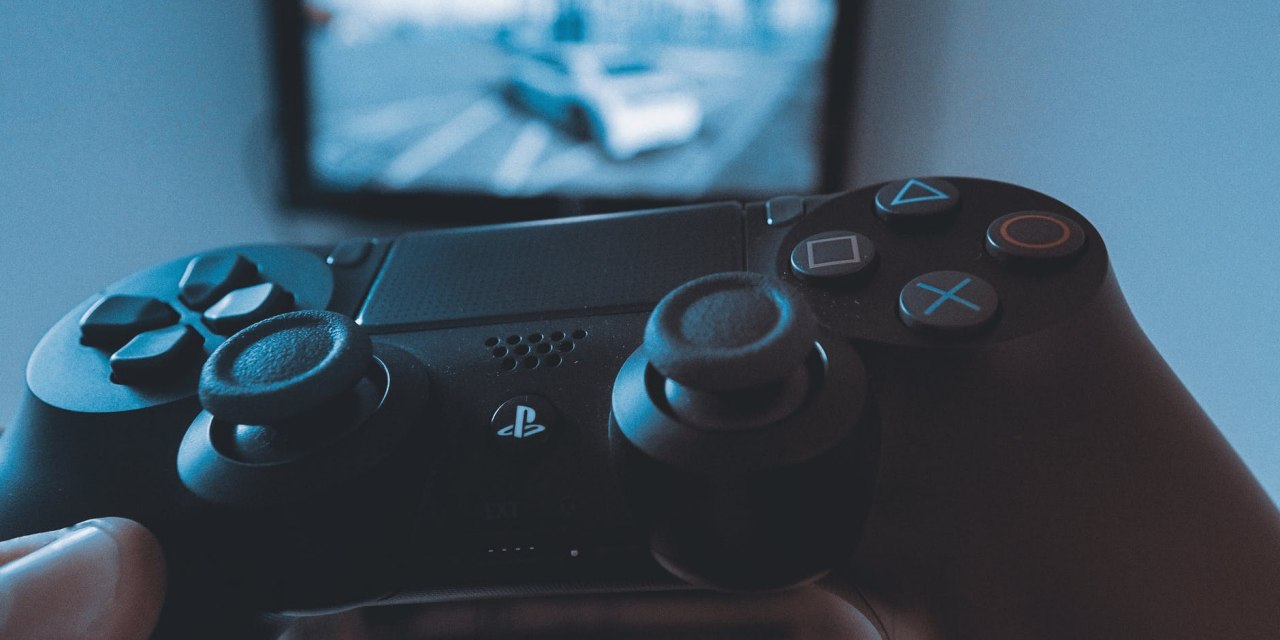 Quite an interesting article on the subject from the New York Times Magazine:

Can You Really Be Addicted to Video Games?

A fair question, and as everyone who works in this field already knows, the answer can be yes or no, depending on how you choose to define addiction.

The term itself has long been absent from the Diagnostic Manual, having morphed several times over the decades into the less stigmatized “substance use disorder”. I recall reading somewhere that EM Jellinek titled his classic book The Disease Concept of Alcoholism so as to avoid calling people alcohol addicts. Guess changing the name wasn’t enough to end the stigma, either.

One obvious reason to view gaming as addiction: it behaves like one. Check out the real-life case at the beginning of the NYT article. It’s a clear fit under the World Health Organization description: an excessive and irrepressible preoccupation with video games, resulting in significant personal, social, academic or occupational impairment, for at least 12 months.

Naturally there have been objections, mostly from within the gaming industry itself.  The article mentions three main ones.

We heard the same objections in the early days of debate over smoking. Remember how the tobacco industry sources vigorously disputed the notion that nicotine was addictive? Seriously, they even had an Institute.

You know how that turned out.

The first case of gaming that I consider addiction was one I encountered in the mid-1980’s, involving a female college student, 19, whose parents freaked over her pattern of staying up all night (and all weekend) playing old-fashioned stand-up games in the lobby of the local bus station (it was open 24 hours, but you can imagine who hung out there). She was also swallowing handfuls of OTC caffeine pills until sleep deprivation reached the point where she began to experience hallucinations — mostly paranoid.

Asked what she found so fascinating about gaming, she explained that she wanted to hold all the records on all the machines in the bus station. “Who are you competing with?” I inquired. “How would I know?” she said with a shrug.

Today this would have occurred on the Internet, probably in her own bedroom, but she’d still have no idea who the competition was. Or, frankly, why it was important to her.

The notion that such behaviors are really symptoms of a deeper emotional problem is a remnant of older psychoanalytic thinking, where the therapist focused on hidden causes, usually from childhood, rather than the behavior itself. It wasn’t a very helpful approach with addictions then, and I suspect it isn’t now. Where both addiction and emotional problems exist, better to treat them as independent co-occurring disorders capable of influencing one another. That way we won’t be disappointed when treatment for one disorder doesn’t necessarily cure the other.

Second, the existence of something called “gaming disorder” doesn’t threaten gaming itself, any more than the existence of alcoholism means nobody can drink safely. The one doesn’t cancel the other.

Last but not least: far as I know, there’s no scientifically rigorous way to differentiate between psychological dependence and just really really liking something so that you want to do all the time. That’s why the term has faded from clinical use. Now therapists look for other signs of a developing addiction: compulsion, loss of control, continued use despite adverse consequences.

Reread the story at the article’s beginning for illustrations.

I’m sure many of the industry objections are self-serving. Companies and individuals are making beaucoup bucks from the popularity of gaming and are naturally desirous that nothing interrupt the revenue stream. I imagine dedicated gamers secretly fear that they might be addicted as well. Same thing we see among those who have alcohol and drug disorders. It’s not a diagnosis that is welcomed.

Still, for some of us, it’s reality, once against poking its head up, demanding our attention. 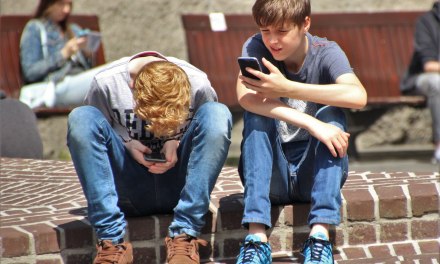