Addictions are complex. Considering the various risk factors, it’s likely that marijuana will appear to act as a gateway to harder drugs for some users, but not others. 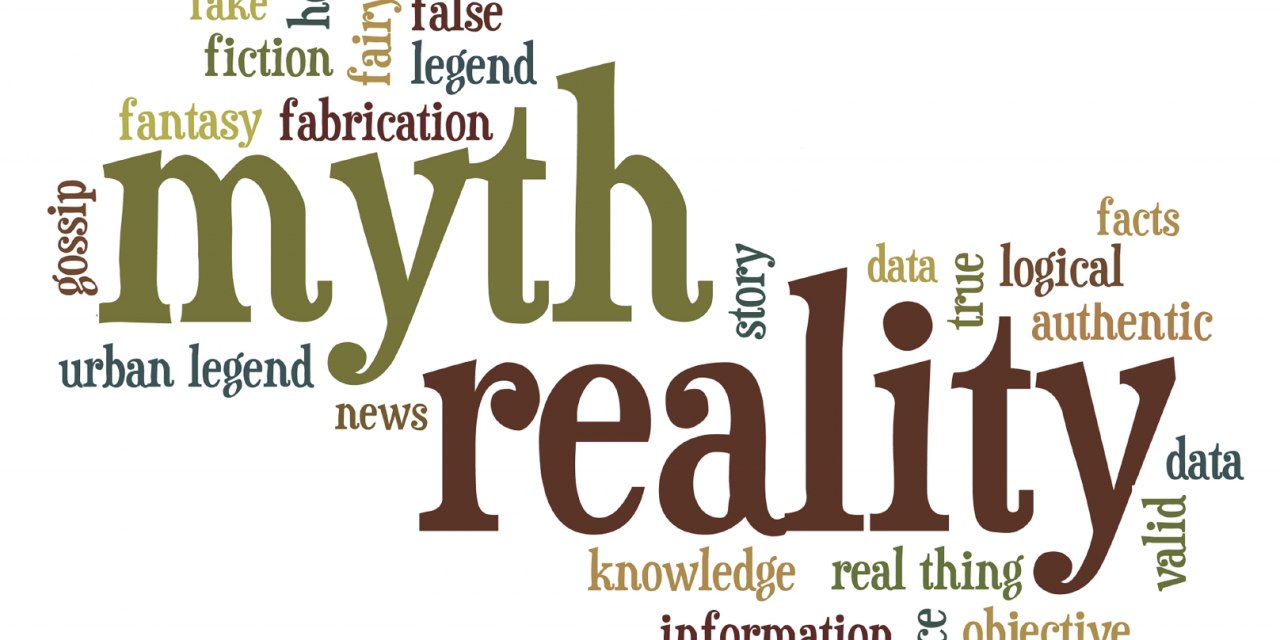 Guess what’s getting renewed attention? The “gateway” theory of drug use. Here’s one link.

The gateway model was the brainchild of Robert DuPont, an eminent psychiatrist and expert on addictions. It was popular for several years, then began receiving heavy criticism in the media based on some updated research. I’m not sure the question was ever fully resolved from a scientific perspective. But most clinicians felt the gateway notion had been sufficiently discredited, and abandoned it.

For obvious reasons, alcohol and tobacco were the most researched “gateway” substances, but in the background was the question of marijuana. If it were decriminalized or even legalized, would that lead youth towards harder drugs like opioids or cocaine?

Again, the science is incomplete. The article references a study in progress that may help resolve the question, at least partially.

If I had to guess, the findings will be equivocal. Here’s why:

Addictions are complex. Considering the various risk factors, it’s likely that marijuana will appear to act as a gateway to harder drugs for some users, but not others. We’ll be able to make broad general observations, but not predict outcome for an adolescent making the decision whether to smoke pot. We won’t be able to tell a 14 year old that his fondness for marijuana may lead to a lifetime of hard drug use. It could, but we don’t know that in advance, and neither does he. So most teens will go ahead and experiment with cannabis, depending on its availability.

We’ve never been truly successful in our attempts to guard against underage substance use. Kids in most urban environments begin experimenting at 12 or 13 — a time of vulnerability to a whole host of chronic disorders. Age prohibitions didn’t stop their parents, and I doubt it will stop them, either.

Occasionally I’ll pause in the middle of a talk and ask for a show of hands: How many in the audience waited until they were legally of age to begin experimenting with alcohol and tobacco? Out of a hundred or so persons, no more than a few hands will be raised. It’s evidence of de facto acceptance of underage substance use.  Age limits restrict access to substances, which is helpful, but that alone isn’t enough. Research suggests that for those who wind up with a substance disorder, problems related to substance use began within just two years of initial experimentation.

I think it’s reasonable for us to anticipate something similar with cannabis disorders, particularly in view of the continuing trend towards higher THC-content products. We really don’t have much experience with the consequences of daily use of extra-potent cannabis. For instance, what is the impact on juveniles with comorbid mental health disorders? That’s a big group. Or kids experiencing the aftereffects of traumatic events? Another large segment.

Anybody working on these issues? Stand up and be counted.

In the News: Opioid Windfall