The question is, when you have all those years of apparently successful recovery, why throw it aside? How could that improve your situation? 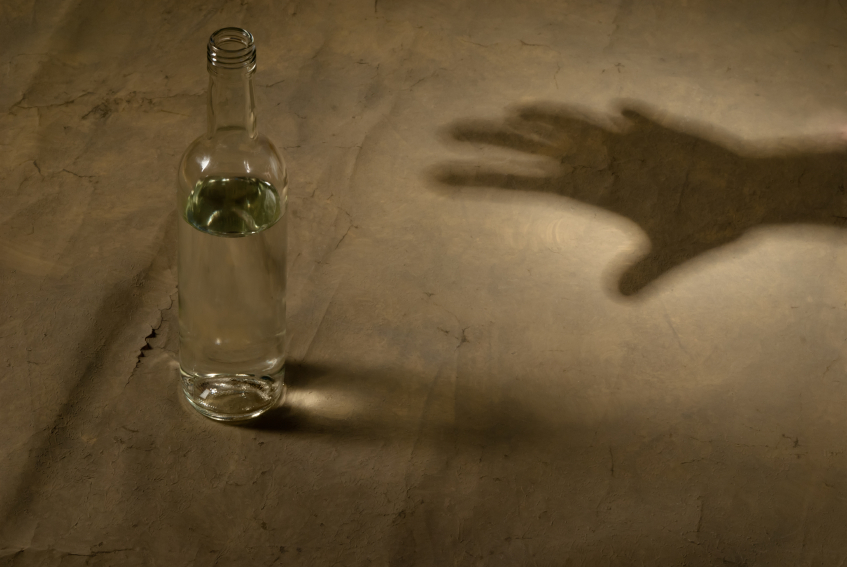 This online article, ostensibly about life in the coronavirus pandemic, got my attention because of its portrayal of a man with three years of recovery, in the process of planning his own relapse. I don’t know how many times I’ve listened to similar accounts, but always from some poor soul in rehab wondering how he’ll put his life back together (again). This is a rare glimpse into the event before it happens.

I sure hope he got through it safely. ‘Cuz if he didn’t, I know he’s kicking himself.

No question that the current crisis is a challenge for recovering folks. Still, when you have years of apparently successful recovery, why throw it aside now? How could that possibly improve your lot in life?

Makes me think of a scene in the movie Bridge of Spies when the defense attorney (Tom Hanks) asks the accused spy how he can endure all this trouble he’s in with the government without giving in to anger and worry. The spy appears genuinely puzzled. “Would that help?” he wants to know.

Of course it wouldn’t. It would probably make things worse. So would a whiskey binge, but most people aren’t thinking straight enough to see that.

There’s a fair amount of literature on the thinking patterns that precede the decision to pick up. Some of my own observations:

The writer has obviously been doing something right because after 20 years of substance abuse, he’s three years clean and sober. Nothing to sniff at. Also, he admits to having a similar near-relapse incident just 18 months before, when he was this close to drinking. For no reason at all – that he was aware of.

Makes me wonder if this current crisis isn’t really about virus anxiety at all. That the real action is inside his head.

If I were him, that’s where I’d investigate first. 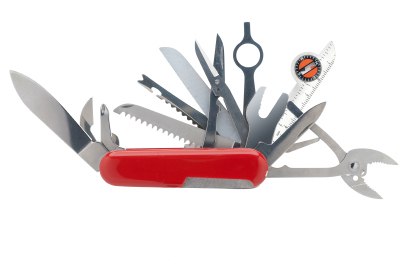