Have a Safe Trip…

One expert observed that “the current trend towards ‘micro-dosing’ (consuming tiny amounts of psychedelic drugs to improve creativity)… may have a strong placebo component due to widespread cultural expectations that frame the response.” 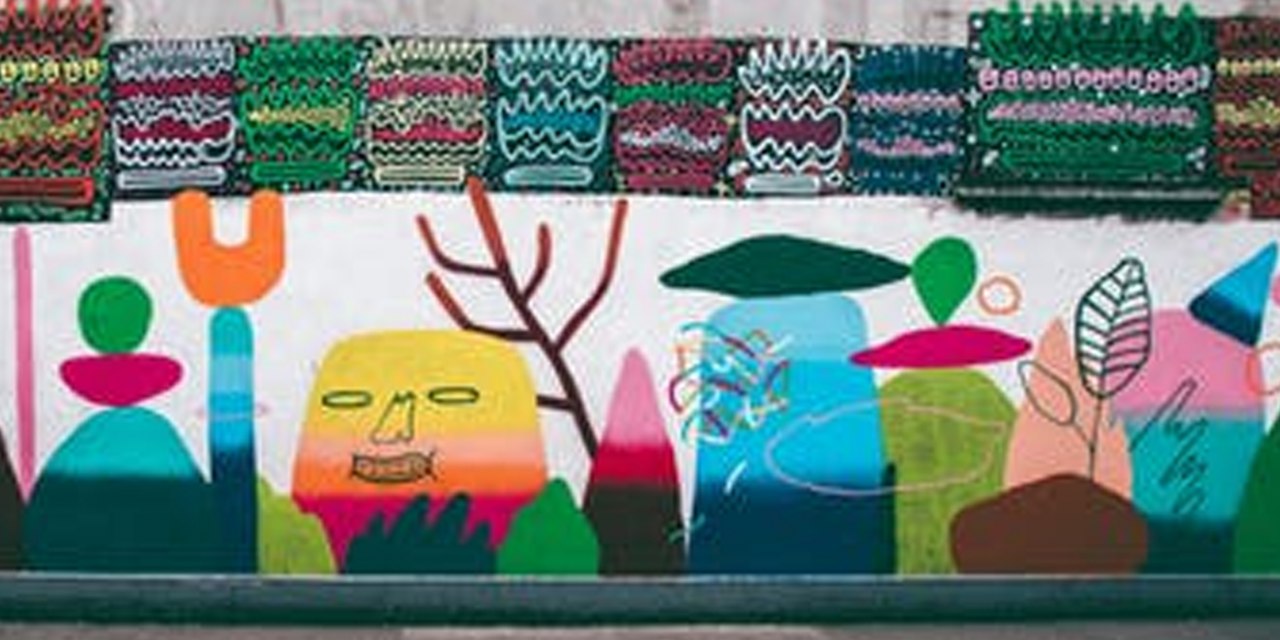 It’s long been known that two environmental factors are playing a key role when someone ingests the “psychedelic” substances (LSD, psilocybin, ketamine, MDMA and the rest.) The two are set and setting — terms coined by Timothy Leary himself.

Set refers to the mental and emotional state of the individual who has consumed the drug. A user who is already anxious, depressed, disturbed, or otherwise distressed is more likely to find the experience unpleasant or even frightening.

The setting is the environment in which the drug is taken, particularly the influence of other people who may be present and possibly sharing the experience. Both play an important part. An ideal candidate for hallucinogens would be relaxed, confident, open to the experience. An ideal atmosphere in which to try hallucinogens would be safe, comfortable, welcoming. This increases the opportunity for a rewarding session.

From a therapy perspective, a user who suffers from depression, anxiety, grief, extreme stress, etc. , would be wise to use hallucinogens only under proper supervision and in a controlled environment.

My guess is that most young people who drop acid or eat magic mushrooms  aren’t paying attention to such niceties. That would account for frequent reports of bad experiences of the sort that aren’t likely to happen in a research study. But then, life is an uncontrolled experiment, isn’t it?

On that theme, my attention was grabbed by new research from Canada’s McGill University that suggests that for many users, the set and the setting are responsible for the greater part of the drug’s impact — more than the substance itself. Their research was based on experiments involving placebo.

The placebo effect and psychedelic drugs: Tripping on nothing?

You know placebo as the beneficial effect patients get simply from the expectation that a drug or medication will produce it. It’s well established that a patient who believes a medication will work is far more likely to come away convinced that it did.

The experiment: 33 persons in a controlled setting, complete with atmosphere like something from Peter Fonda’s The Trip, except the “hallucinogen” was really a placebo with no impact of its own. After four hours, six of ten participants reported effects strongly associated with hallucinogens – visual distortions, for instance, or feelings of being weighed down by gravity, or sensations that came and went in waves. Some rated those sensations as mild, others moderate, still others severe. All the effects were what you’d imagine would occur during a psychedelic ‘trip’.

I imagine some of you have experienced what I’m talking about at one point or another. Sure sounded like what I recall from way back when. Minus the researchers in white coats, of course. I wonder if they put White Rabbit on the IPod.

Admittedly, 40% reported no response. I don’t find that too difficult to believe. Some people are just more susceptible to suggestion.

One expert observed that “the current trend towards ‘micro-dosing’ (consuming tiny amounts of psychedelic drugs to improve creativity)… may have a strong placebo component…” Makes sense. How else could they benefit from such microscopic doses? Then again, homeopathy makes use of tiny doses, too, and millions of people believe that works.

Anyway, if you’re contemplating a psychedelic trip and are unsure how to proceed, you might consider just staging an elaborate charade. My college roommate  reminded me that when Donovan’s Mellow Yellow album hit the airwaves, people in the dorm were smoking banana peels they’d dried on the radiators.

No chance that works, by the way. But no doubt they convinced themselves it did.