Not an unusual path for the disease to take. That year of deliberate abstention indicates that Perry was aware that his problems were growing worse. 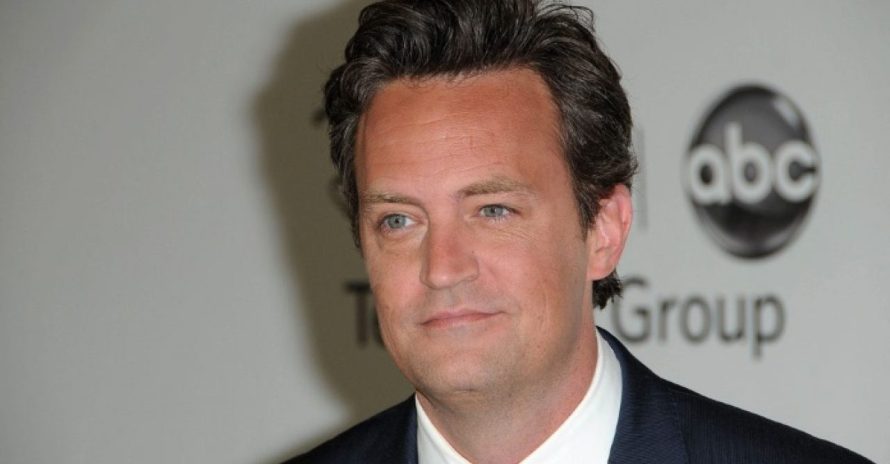 In this instance, the “Friend” is Matthew Perry, who TV viewers will remember from the hit ensemble comedy Friends, which ruled the small screen in the late 90’s (and apparently forever after, in reruns). His autobiography is available November 1, and its focus is on his long struggle with addiction to alcohol and opioids.

The title: Friends, Lovers, and the Big Terrible Thing.

Matthew Perry Opens Up About His Addiction Journey with a New Memoir: ‘I’m Grateful to Be Alive’

Haven’t read it yet, obviously, but a few observations, based on what he’s already told us:

Perry, now 53, dates his addiction to alcohol to his early 20’s. It was ‘controllable’ then, he claims, but by age 33, he decided to swear off drinking for a whole year. That’s the kind of thing people do when they strongly suspect they have a problem. Once he resumed drinking, however, his alcoholism apparently took off like a rocket.

It’s not an unusual path for the disease to take. That year of deliberate abstention indicates a level of awareness, but his eventual relapse suggests that he never really intended to stay off booze permanently. In fact, staying sober could have been an attempt to prove to himself (and perhaps others) that he didn’t actually need to give up drinking.

“If I could stop for a year,” he might well have argued to himself, “doesn’t that mean I was never really addicted in the first place?”

Well, no, it doesn’t mean that. It means you were able to stop for an extended period — something thousands of others who suffer from alcoholism have done, over the centuries, usually to prove they can.

I remember doing something similar with cigarettes. I’d been a heavy smoker, but in my mid-20’s decided I should quit. I don’t remember exactly why, but in the end, it was actually pretty easy.

After six months off tobacco, however,  I began to wonder if the addiction was now completely gone. Had I cured myself of the desire for tobacco? Only one way to find out — through experiment. I bummed a cigarette from another smoker. It made me vaguely nauseous. And I had no desire for another.

Victory! A few weeks after that, however, I had another cigarette. No reason not to, was there? Since I didn’t really want one. After that, I had another, and another… the addicted brain is downright sneaky, in terms of all the different ways we ‘think’ ourselves back into relapse.

It was another six years before I quit for good.

I wonder if that’s what happened to Perry. After all, his journey to sobriety includes a lot of hurdles: 14 stomach surgeries, a massive dependence on Vicodin (up to 55 pills a day). His weight dropped below 130 pounds. The illusion of control over alcohol? That was gone.

Along the way, he managed to fit in 15 trips to rehab. Which sounds like a lot, but isn’t all that uncommon. I met one fellow whose medical records documented 45 separate rehab admissions over a ten year period. Does Guinness keep records on this kind of thing?

At 49, Matthew Perry’s colon burst. Followed by a 5 month stay in the hospital, recuperating.

I believe that was the end of it. At first, he was leery of sharing his story with the public. Didn’t trust himself, maybe wondering if it was another of his brain’s sneaky tricks to draw him back to drug use.

A therapist who works primarily with Hollywood celebs once told me that he strongly advises his clients not to go public until they’ve been successfully sober for at least two years. All agree. Not all stick to it. He sometimes sees their faces on the cover of some popular gossip mag, only a few months after leaving rehab.

The lure of the spotlight, I suppose. A different kind of addiction.