…provoking is behavior that encourages a return to use. 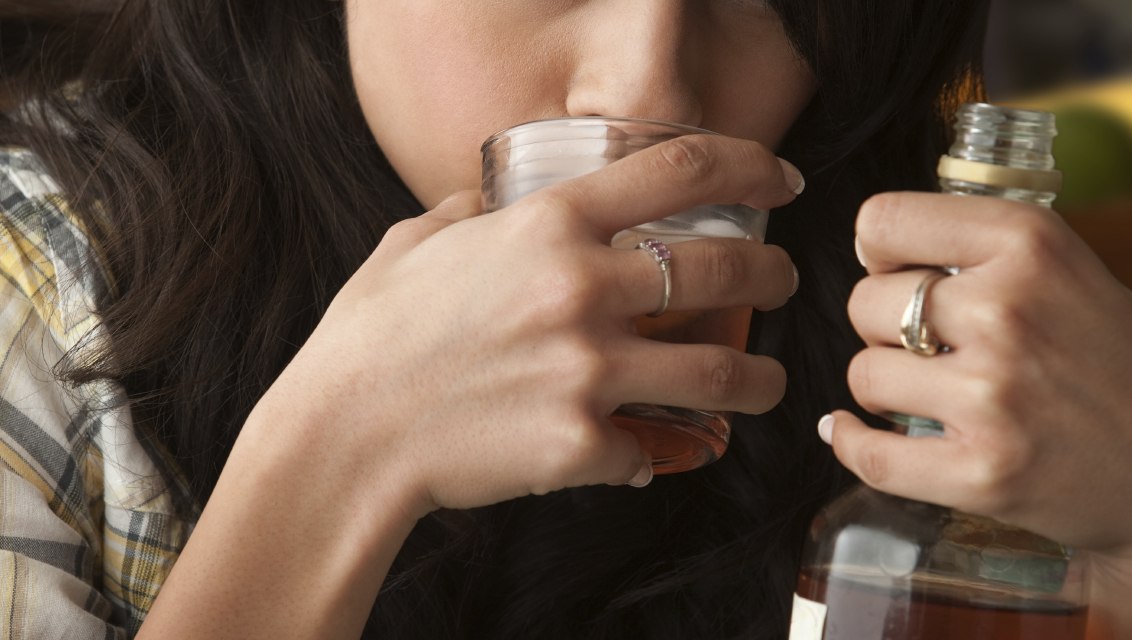 “When are you going to start drinking again?” (NY Times)

It’s an issue that comes up frequently but I hadn’t yet encountered in the context of a newspaper advice column. What do you say when friends and associates question your decision to give up drinking? The writer reports six months of abstinence after a long career of “overuse” (her term).  She fears she did too good a job of hiding her problem over the years, since she was not a “sloppy drunk” (also her term). Accordingly, those who knew her assume that the change is temporary and she’ll eventually return to social drinking. Her recovery group insists she has no obligation to explain her decision to anyone, but she wonders if there isn’t a better way.

Just an aside: this illustrates the difficulty some patients have with the word alcoholic. I recall one gentleman who typed out an eleven page, single-spaced document to argue that he was not and had never been an alcoholic. This was after six days of hospital detox and three weeks of rehab. Another patient asked, reasonably enough, “Well, if it’s not alcoholism, why are you here?” His response: “I consider myself a victim of occasional stress-related problem overdrinking.”

The advice columnist suggests that the writer open up about her secret history, at least to those she cares about. Let them in on what was really going on, and had motivated her decision to change. It’s sound advice. Although some would object to that, too. I recall yet another client who expressed fear that if he did open up to others, they might offer advice — and “who knows where that would lead?” To a frightening place, apparently.

When friends have already been told that you’re not drinking or smoking pot or whatever, and yet they persist in attempts to recruit you back to using, I interpret that as a form of provoking.

Where enabling involves protecting someone from consequences that might motivate positive change, provoking is behavior that encourages a return to use. I’m sure you’ve all seen that in action. It can range from simply offering a drink to secretly spiking their club soda with vodka. I’ve seen that done, too. Of course that says more about the character of the provoker than the provoked.

“Tell me, why is it so important to my workmates,” a woman asked in group, “that I have a drink with them after work? They sure complained often enough about my behavior back when I was drinking.” 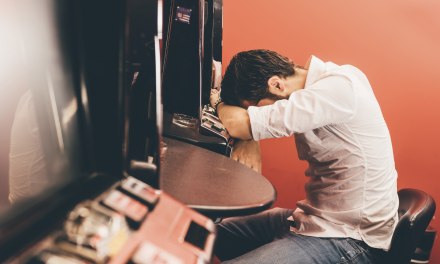 What to Look for in a Sponsor