True religious fanaticism is, in my experience, quite different from the sort of spiritual practice we find in most 12 Step groups. 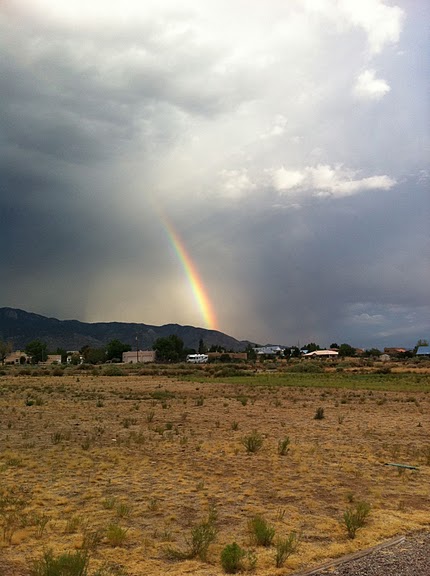 Folks in the 12 Step fellowships are often accused of being excessively spiritual, which is pretty ironic considering many of their backgrounds. I recall one less-than-motivated student in a class for DWI offenders who insisted that anybody who actually went to AA meetings without coercion was a ‘churchy’, an alien species to be avoided by normal people such as himself. He’d attended one meeting and that was apparently all it took to convince him.

True religious fanaticism is, in my experience, quite different from the sort of spiritual practice we find in most 12 Step groups. My first job in California was on the night shift in a detox ward , working alongside a young RN who proudly announced that she made important life decisions by flipping open her King James Bible and letting her finger fall on a random passage, which she then used as a guide. She’d used that method to decide to leave Pennsylvania for San Francisco, and she was seriously considering a move to the  Mojave Desert using the same procedure.

Anyway, to my mind then, she qualified as a religious nut. Although she did admit to eating a lot of Ritalin, which may have influenced her thinking.

To me, that was different from the AA member who cadged a ride with me from the hospital (he worked in a different department) to the Shady Grove Metro stop. His plan was to hitch a ride with another commuter to Harper’s Ferry, an hour away. “How often do you do that?” I asked, curious. “Most every evening,” he shrugged. “With strangers, mostly. I just stand there and ask people for a ride.” I couldn’t understand why. It seemed like a lot of work. He could take the train, or drive himself.

I should note that both those individuals possessed a certain energy, almost a glow, based (I believe) in their faith. But where the nurse struck me as slightly mad, the AA member was a model of serenity.