Something serious is wrong, and it’s not being handled at all well. 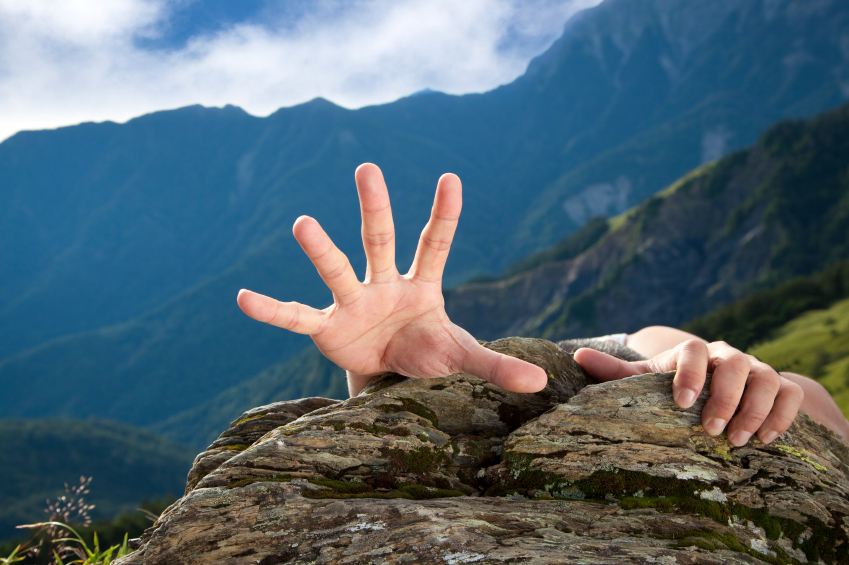 There was an interesting discussion on Linked In about people in long-term recovery who go back to using. My experience: The outcome isn’t good.

In the first place, why would somebody in long-term recovery consciously choose to return to substance use, given the risks? It’s not like they haven’t already experienced the downside. Something serious is wrong, and it’s not being handled at all well.

I’m thinking of three past cases:

One: A return to substance use is often a response to a life crisis.

Two: It can be quite difficult to interrupt the relapse and re-establish something akin to stable recovery.

Three: The outcome is often dramatic and possibly fatal.

I’ve also heard stories of folks who went back to drinking or drug use as something of an experiment. The reasoning: now that I’ve been clean and sober for X number of years, and my life is going well, why not see if I can safely manage alcohol, or marijuana? Just a little? Socially?

I’m always suspicious of that sort of reasoning. If all you desired was the occasional drink or toke on a joint, you probably would never have qualified as an addict. That’s not how addiction works. You didn’t stop there. The first was just a prelude to the rest.

Focusing on the initial use is in that case simply a way of de-focusing on what’s likely to follow.