The first trials did not demonstrate effectiveness beyond placebo. So the FDA allowed a third trial which apparently did, at least a little. 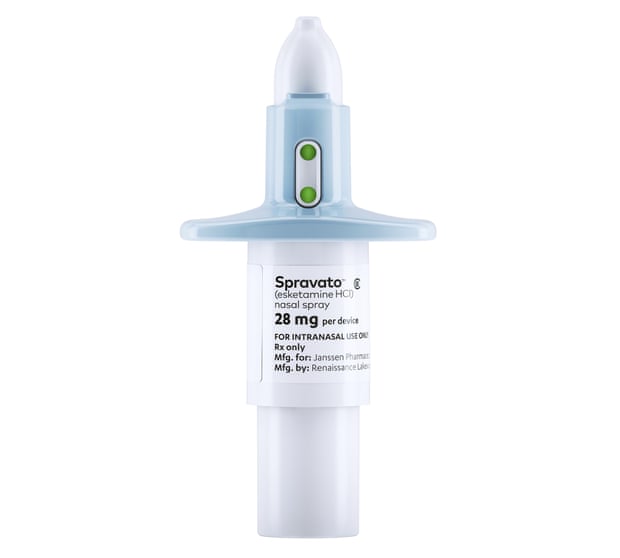 The issue of eskatamine— a close relative of ketamine now up for approval as a treatment for depression, in the form of a nasal spray — first arose back in March. My attention was drawn by an enthusiastic first person account from a patient. So enthusiastic, in fact, that it felt like a commercial for the drug. Here’s my post with a link to the original article: Ketamine Comeback.

Now, only a few months later, the same newspaper provides us with a second piece, this one far more critical.

What happened? Mostly, further review and analysis turned up some problems. These came from experts who were not directly associated with Janssen, the drug’s maker, or Johnson & Johnson, Janssen’s parent company.

You may recall that J&J has recently been sued by the state of Oklahoma for its role in the prescription opioid epidemic. In addition to making and marketing its own products, J&J actually grows opium poppies used by others to make their drugs.

Anyway, we’ve seen a big push within the Federal government to get esketamine into widespread use, principally through the VA’s massive health system. Some objections already on record:

Last but not least, there is the issue of cost. This drug is expensive — $900 for the initial treatment, and an estimated $7000 over the first few months. Presumably much of this profit margin for the maker. Can this be negotiated down by the VA, given that taxpayer funds are involved?

By the way, the drug now has an official brand name, Spravato. A play on nasal spray? I’m not sure about the ‘vato’ part. In Mexico that just means “dude”, so maybe the name translates to “Spray, Dude?”

Anyway, the article specifically mentions the active role played by the President in pushing for approval for use by the Veteran’s Administration. Such interference from presidents, no matter who they are, is never a good idea. Most presidents know little or nothing about the intricacies of treating major mental illness. Best if they leave such decisions to those who do.

I think to be safe the approval process should be extended until decision-makers have a better grasp on the likely outcome of widespread use with a vulnerable population such as VA patients. Could be that there are risks we haven’t yet identified, or benefits that have been overstated (again) by commercial interests.

Plus we already know the drug is overpriced. 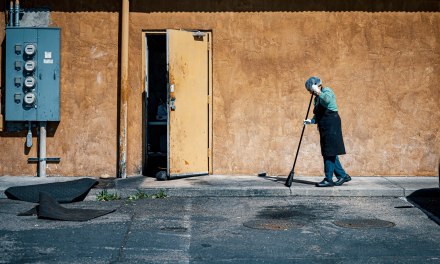