As soon as they were feeling better, the guys would gather in the lounge to swap stories of high-level burglaries and shoplifting expeditions on a grand scale. 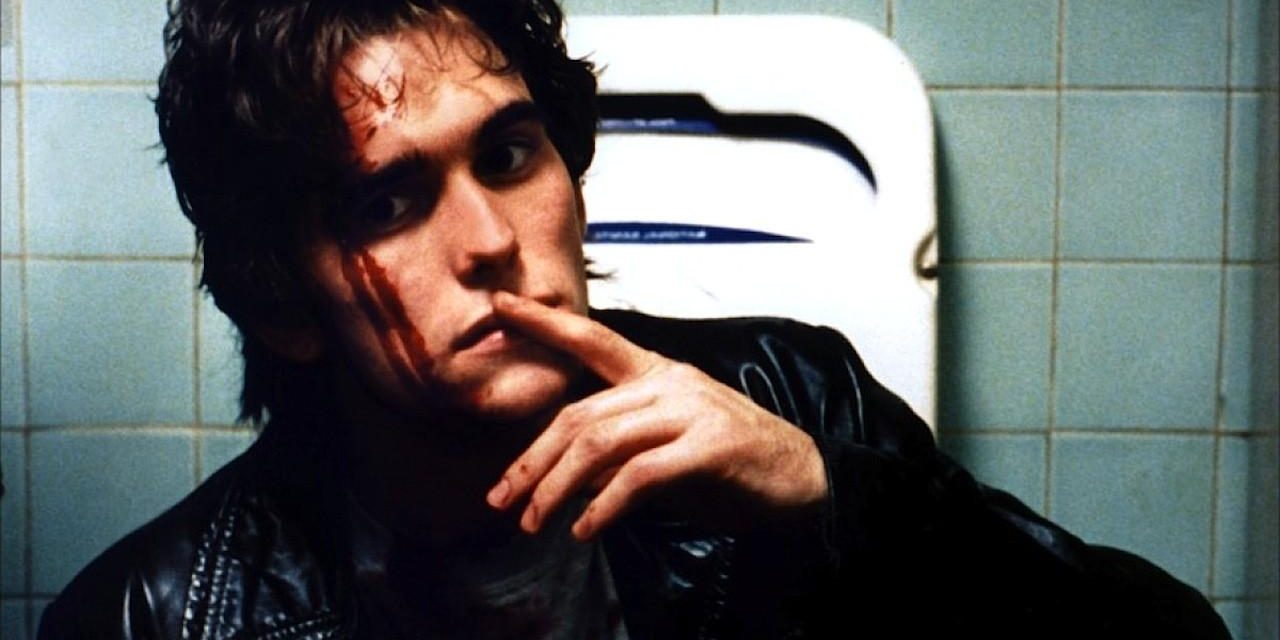 …is this the best film ever made about addiction?

or asks the writer of this story on the 30th anniversary of the release of Drugstore Cowboy. I wouldn’t know how to judge, but it’s certainly a movie I found particularly entertaining. Of course I wasn’t your typical viewer. I evaluated films about addiction in terms of how closely they resembled the stories I heard from patients in the hospital detox where I used to work.

Take it from me, this movie comes damn close.

As it should, since the script was adapted from an unpublished novel by one James Fogel, who not only wrote the story, he lived it. In fact, when the film version was finally released, he was in prison. He did acknowledge that most of the events in his novel were real, just fictionalized to conceal identities and, presumably, crimes. Based on that, I’m guessing most took place in the 1970’s and perhaps the very early 1980’s.

I had spent much of the 70’s working in a hospital detox in the North Bay, across the Golden Gate Bridge from San Francisco. Our detox census was split between alcoholics and heroin addicts, and the heroin population was about evenly divided between white people from Marin and Sonoma Counties and Hispanic folks from the South Bay, who had to travel long distances for a five day detox. The two  subcultures were alike and yet different. The Southies told tales of gang violence and feuds over money and women. The Northerners bought their drugs from other users, many they’d known since childhood, or robbed pharmacies and doctors’ offices, like those in the movie.

Among both groups, as in the film, stealing was regarded as more a vocation than an offense. Guys would gather in the lounge to swap stories of high-level burglaries and shoplifting on a grand scale. I remember one fellow claimed to have waltzed right out of a sporting goods store with a canoe balanced on his head. Apparently he was so convincing that employees just assumed he’d paid for the thing.

It wasn’t only true for the men. A young woman presented herself at the admissions office, suitcase in hand, demanding treatment. When questioned about payment, she cheerfully offered to trade us an expensive diamond ring to apply to the hospital bill. “You’ll have to wait for it though,” she warned the elderly admissions lady. “I swallowed it at the jewelry store right before the cops arrived. It should be working its way out now.”

I believe the Administration turned that one down. At least, I hope they did.

James Fogel would have fit right in. A quote from him in a NY Times article in 2012: “If you’re a lawyer or a doctor and spend a lot of time learning what you do in school, you don’t stop being a lawyer or a doctor.” Fogel got his education in Juvie, majoring in theft. I don’t know how good he became since he spent most of his adult life in prison. Still, he stuck with his career choice, and I guess he deserves credit for sheer persistence.