Of course, left to its own devices, addiction often worsens. 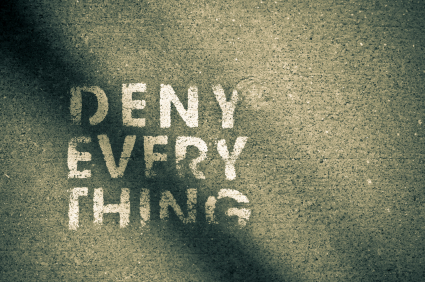 I came across a story about a tiny community in the Chesapeake Bay forced to confront the prospect of their home island soon becoming uninhabitable due to climate change and rising waters. It reminded me how some families, and even some institutions, have responded to the threat posed by addiction in their midst.

The island’s residents have been aware of this threat for many years. Their initial response was a very human one: file it away as something to be dealt with later, in the distant future. If things got a lot worse, then they’d take action.

Obviously, things did get worse, but somehow, gradually, over time, the islanders fell into a pattern of ignoring the repeated warnings from environmental scientists. Instead, they went on with their lives, fishing the waters, raising their families. It isn’t that they did something wrong, it’s just that they didn’t do much of anything about this problem at all.

Then as the danger became obvious, islanders found something else to blame: erosion. If rising waters were the problem, the mayor argued, how come he couldn’t see any change in the water level at his dock? That’s a classic flat earth type of argument, by the way. I can’t directly perceive it, so it must not be real.

Of course, now that things have reached the desperation point, almost every resident would leave the island if they could. But their homes won’t sell, for obvious reasons, so they can’t afford to move. Instead, they’re petitioning the government for aid, even to the point of a phone conversation with the President. If you want to build a wall, they challenge him, build it around our island, to keep the waters out.

Switching over to the family dealing with addiction:  Turns out they’d been approached by a cousin several times over the years, to express concern about one member’s escalating alcohol and drug use.  The other family members were polite but turned her away on the grounds that she was just overreacting. If things ever did get as bad as she claimed, that’s when they’d take action.

Of course, left to its own devices, addiction often worsens. That’s what happened here. When it did, the family found somewhere else to pin the blame: a deteriorating marriage. They took sides against the wife, propped him up through a divorce and custody battle, defending him when his own defenses flagged. Once he got shed of her, they argued, all would be well.

But predictably, it wasn’t. There were multiple crises due to substance use, and when they occurred, the family helped him avoid  treatment. Once when he became seriously ill the family arranged to have him hospitalized him on a general medical floor so as to protect his security clearance. When he was kicked out of his condo, they let him move into his grandmother’s basement apartment.

This story ends like so many others, with an arrest and jail. Just lucky that the judge referred him to a newly-organized Sobriety Court. The family was actually relieved at the time. They’d been scared he would die. He did well under supervision, but the family never made it to the family counseling program. Why would they? After all, they weren’t the problem.

I imagine at some point the islanders will give up and relocate to other ports. They’re not crazy. But will it alter their core beliefs about what happened to the island and why? I doubt it. In their minds, they’ll still have done the right thing. 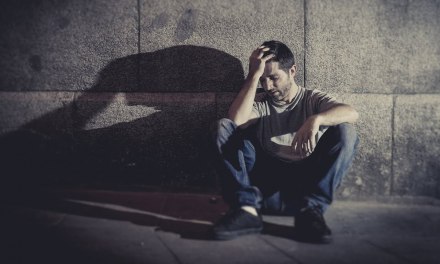 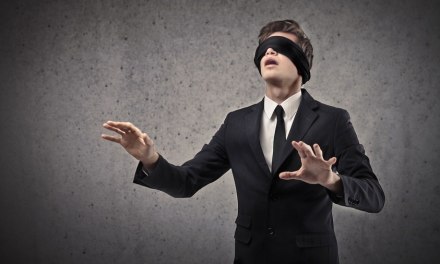