“He’s a drug addict,” we’ll hear someone say. “You know what those people are like.” 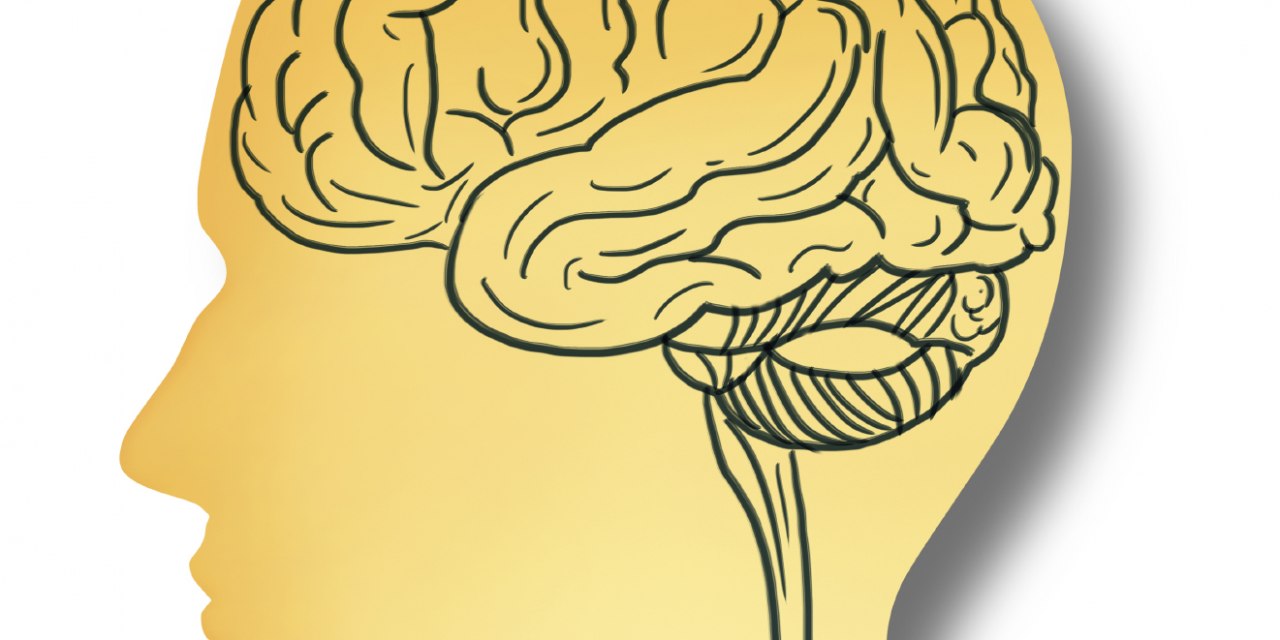 The Cognitive Biases Tricking Your Brain

I’ve often wondered why it’s so difficult to change popular attitudes and beliefs about addiction and recovery. But it shouldn’t come as a surprise given the sheer number of cognitive biases involved.

If you’re unfamiliar with the term, a cognitive bias is a systematic error in thinking that affects our judgment and decision-making, almost at the perceptual level. As the article above explains, there are a hundred or so in the psychological literature. We’re unaware of our biases unless and until someone else points them out and provides us with convincing evidence.

The most common is one you’ve heard of: Confirmation bias. That’s our preference for new information that confirms our existing beliefs and attitudes (or at least doesn’t significantly conflict). Example: Someone grows up thinking of drug use as a crime, and drug users as criminals. Presented with the idea of addiction as a disease, it strikes them as excuse-making. Proposals for treatment may be interpreted as mollycoddling. Instead, they’re receptive to policies that favor arrest and incarceration.

Confirmation bias can be almost impossible to overcome. It’s a bit like presenting a legal case to a judge who’s already made it clear he’s going to rule against you. Good luck convincing him otherwise.

Then there’s attribution bias. Many Americans regard addiction as the result of some innate flaw in the individual’s character or personality– a flaw that’s extremely resistant to change. Their tendency is to reject the possibility of lasting recovery, and to view attempts to achieve it as a waste of time and resources.

Given those biases, how do you think they vote when it comes time to fund treatment and prevention?

Then there’s stereotyping, the tendency to view others as representatives of a class, usually an inferior one.  “He’s a drug addict,” we’ll hear someone say. “You know what those people are like.” It’s a way to  dehumanize something so as to make it easier to ignore.

Perversely, we all suffer from bias blind spots,meaning we’re far better at detecting bias in other people than in ourselves. That’s how we manage the trick of being sensitive to any hint of discrimination or prejudice when it’s aimed at us, while remaining insensitive to that directed against other groups.

As the article indicates, it’s highly unlikely we’ll ever eliminate cognitive bias as a factor in behavior.  Instead, we’ll just have to remain alert and ready to deal with bias when we encounter it.