A piece of business worth $9 billion a year is precious to Big Pharma. 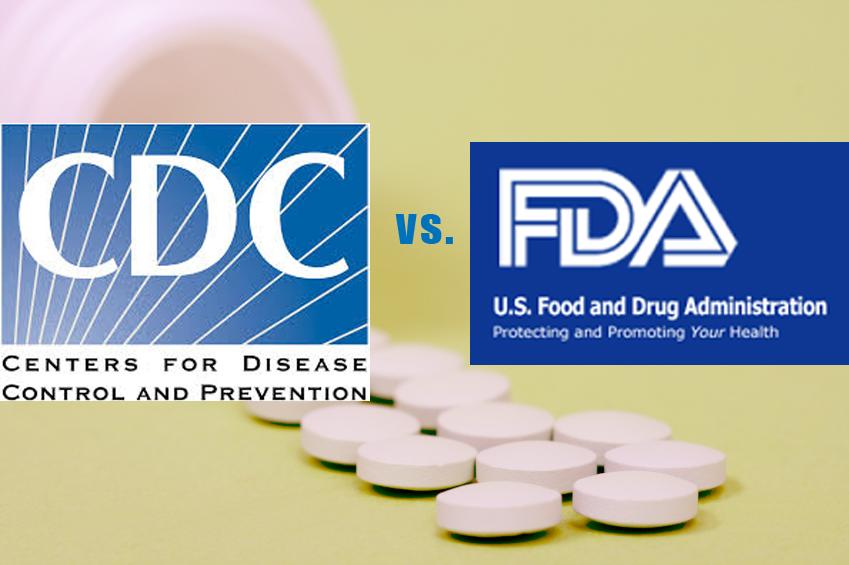 The Associated Press recently provided an overview of an important struggle over control of prescription opioid use. The battleground– the FDA’s guidelines for prescribing opioids. The adversaries? The Centers for Disease Control (CDC) versus a coalition of pain physicians, advocates, and the massive financial engine of Big Pharma.

For the uninitiated, the FDA’s mission is to be “responsible for protecting the public health by assuring the safety, efficacy and security of human and veterinary drugs, biological products, medical devices, our nation’s food supply, cosmetics, and products that emit radiation.”

The CDC, on the other hand, “serves as the national focus for developing and applying disease prevention and control, environmental health, and health promotion and health education activities designed to improve the health of the people of the United States.”

So what happens when the CDC, using its well-established public health and epidemiology models, identifies prescription painkillers provided by America’s doctors as a principal entry point to addiction and overdose? Of the sort that triggered our current epidemic and has fueled a resurgence in heroin use after a long period of apparent stasis?

Conflict, that’s what. It’s been building for quite a while. Most recently over some fairly controversial FDA rulings. For example, approval of a couple new opioids:

And authorization of Oxycontin for 11 to 16 year olds.

You might think the FDA was unaware of the opioid epidemic, but my suspicion is that some powerful and well-organized body is lobbying the heck of them on behalf of the pharmaceutical industry. After all, that lobbying is how these opioids got authorization for widespread use in the first place. This may simply be a continuation of that effort.

It’s only logical that to curtail the surge in addiction and abuse of opioids, we should restrict the use of such medications. Surely, if it were cocaine killing our youth, presidential candidates would be talking about building walls at the border and bombing foreign strongholds to stem the supply. But in this case, the suppliers are legitimate businesses, often US companies, so we seem hamstrung.

Obviously, my background and bias is in addiction treatment, but I appreciate the need for doctors and patients to make use of these potent painkillers in certain cases. That’s not the issue. And I understand that a piece of business worth $9 billion a year is precious to Big Pharma. I don’t expect them to give that money up without an argument. They’ll protest they weren’t adequately represented or their advice was ignored or the research isn’t strong enough. One place they might stage the battle is at the offices of the FDA. It’s how things work in America.

It reminds me of the battle with Big Tobacco, another hugely influential industry, although nobody has argued a health benefit for cigarettes since the 1930s, when tobacco ads actually featured athletes. We can’t pretend to be surprised when big business lands on the side of bigger profits.

Nonetheless, I don’t think we can’t afford to let them win, either.