He came to see it in terms of needing to give up one thing– alcohol– so he could have everything else. 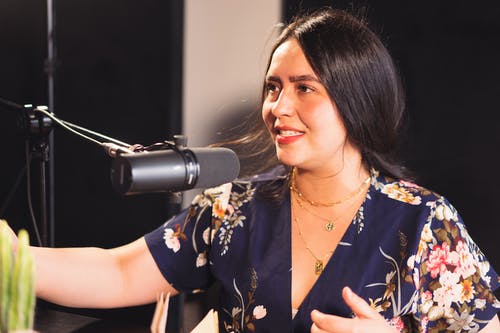 Seems there are now a bewildering number of podcasts that claim relevance to recovery and address a wide range of ‘addictions’ from drugs and alcohol to behavioral disorders and on to some activities that arguably wouldn’t qualify as addictions at all, except it was a convenient way to attract attention.

Search ‘addiction recovery podcasts’ and you’ll get a taste of what’s available.

This is not a world where I’ve spent much time. My interest is the result of one media story in particular, concerning a school assignment by a 16 year-old whose subject was the impact on her life of her father’s active addiction and his recovery.

Casey Scott’s Daughter Writes an Essay about his Alcoholism

The young woman’s Dad is a well-known TV personality in the Salt Lake City region. Several years ago, when he was still drinking, he was involved in an accident that almost cost people’s lives. As a result, he was admitted to a rehab center. It was a highly publicized incident. Now, he and Matt Wooley, a psychologist, co-host a podcast entitled Project Recovery. It features real-life accounts of addictive disease and the process of healing.

I believe this link is to an episode where Casey reads aloud his daughter’s letter:

“Back Then and Now” by Preslee Scott

Even after years of hearing such stories, they continue to exert influence on our attitudes and beliefs about addiction. Who becomes addicted, its impact on those close to them, and the potential for positive benefits from recovery. It was the stories I heard while a young staffer shepherding detox patients to 12 Step meetings that initially engaged my interest in addiction and recovery. So I’m happy to encourage others who are willing to share theirs.

Like Richard Rohr, who wrote that as a young priest he would listen in on some of the AA meetings in the church basement and realized there was probably more genuine spiritual discussion there than upstairs in the Chapel.

Anyway, one thing I liked about Casey Scott’s approach is that he came to see recovery in terms of the need to give up one thing he liked — alcohol– in order to have everything else in life. I thought that was elegantly phrased.

Because all too often, that’s what it comes down to.

Not that folks give up the struggle without a fight. Many insist on trying every other option first. They hope to cling to their drug of choice for as long as they possibly can. They see sobriety as the last resort.

Or as one fellow put it: “I don’t know if I was being brave, or just knuckling under to the weight of reality.” 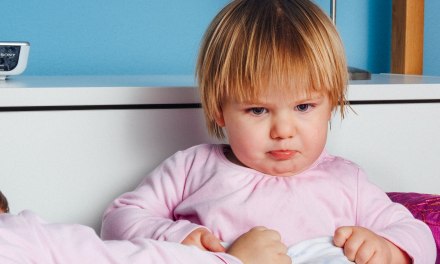