Naltrexone maintenance is a lot cheaper than prison. But it’s a lot more expensive than methadone maintenance, which dulls some of its luster. 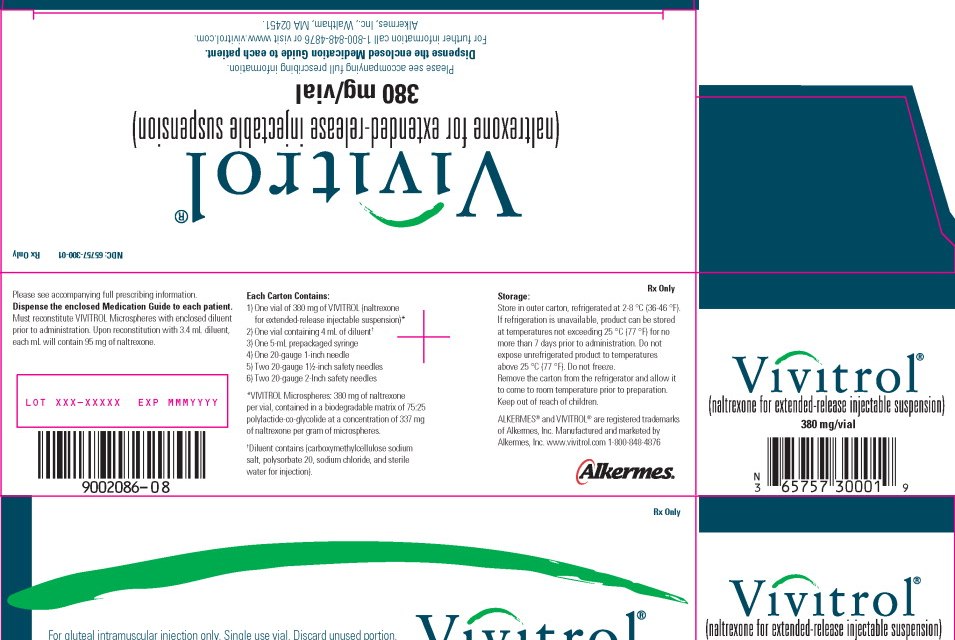 There’ve been a number of recent articles trumpeting the results of a study of extended release naltrexone on addicts getting out of jail. Even Forbes has gotten into the act.

I know, I know, the Forbes guy implies that heroin addiction is a “bad habit,” which to me is like referring to lung cancer as a poor life choice. But the study itself is worth a look.

The study was small– only 33 participants– all male, with no placebo group. All subjects received motivational counseling and a referral to community treatment, but half also received a naltrexone injection just prior to release, along with an offer of a repeat injection 30 days later.

Only 4 in 10 of the naltrexone group used heroin in the initial month post-release, versus 90% of the counseling-only group. That’s the good news.

The less-good news: This was a very short-term study, and it’s likely most of the participants discontinued naltrexone as soon as it ended. The reason? Extended release naltrexone injections cost $1100 a month ($13,200 a year.) That’s just not an option for your average heroin addict. A few might have  insurance policies that will cover the cost, or generous Medicaid benefits. But when the government winds up footing the bill, there’s always the possibility that politics will intervene.

I did wonder about the 40% on naltrexone who went ahead and used heroin during the 30 days. I thought the medication blocked the euphoria associated with opiate use.

Theoretically, yes. But perhaps not all that successfully. Many heroin users challenge the naltrexone by using heroin to see if they can get high– and often report success. Of course, that may require then to take larger than usual doses of heroin. Which could increase the risk of OD.

You could certainly argue (as advocates have done) that naltrexone maintenance is a lot cheaper than prison. But it’s a lot more expensive than methadone maintenance, which dulls some of its luster.

Why is naltrexone so pricey? Curiously, in pill form, it isn’t– as little as $11 a month. Nonetheless the newer injectable variety is one hundred times more costly.

This reminds me a little of the furor over the cost of the new Hep C drugs.

It could be that as the lead researcher noted, “…XR-Naltrexone will be an attractive option to treatment-seeking opioid-addicted patients who prefer detoxing and staying off opioids versus going onto methadone or buprenorphine maintenance.”

Agreed. Now if we could just make it affordable for the rest of the addict population…