By the time the family gets around to taking action, conditions in the addict’s life have already reached the point where there’s a certain incentive to change.

Why do addicts and alcoholics quit drinking or using drugs? I’ve heard confusing information about this.”

I’m not surprised. I’ve seen some recent reporting on research that claimed to demonstrate addiction was not actually progressive, on the grounds that if it were, addicts and alcoholics would be less likely to enter recovery as the years passed, when in fact the chances for recovery appear to increase with time.

I find it astonishing that anyone could draw that conclusion from that research. Of course the addict’s motivation for change increases as the years go by. It’s because of a progression in symptoms.

Let me take it step by step:

Vaillant talks about the natural outcome of alcoholism with advancing age. Basically, it comes down to two things: abstinence or death. There’s a tiny minority who represent an exception. Read for yourself in his report from a sixty-year study.

I can’t imagine it’s much different for the heroin or meth addict. At some point, there’s a decision to make. Even after the decision to seek recovery, the addict or alcoholic faces many difficult challenges. But at least by that point, he or she is trying. 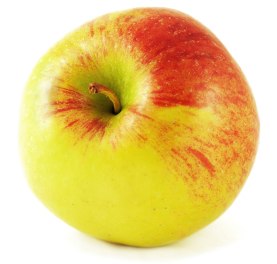 Is a Good Intervention Dramatic?