…when push comes to shove– as it has for the Sackler family– they’re going to look hard for ways to replace the revenue they lost, and protect their personal fortunes. 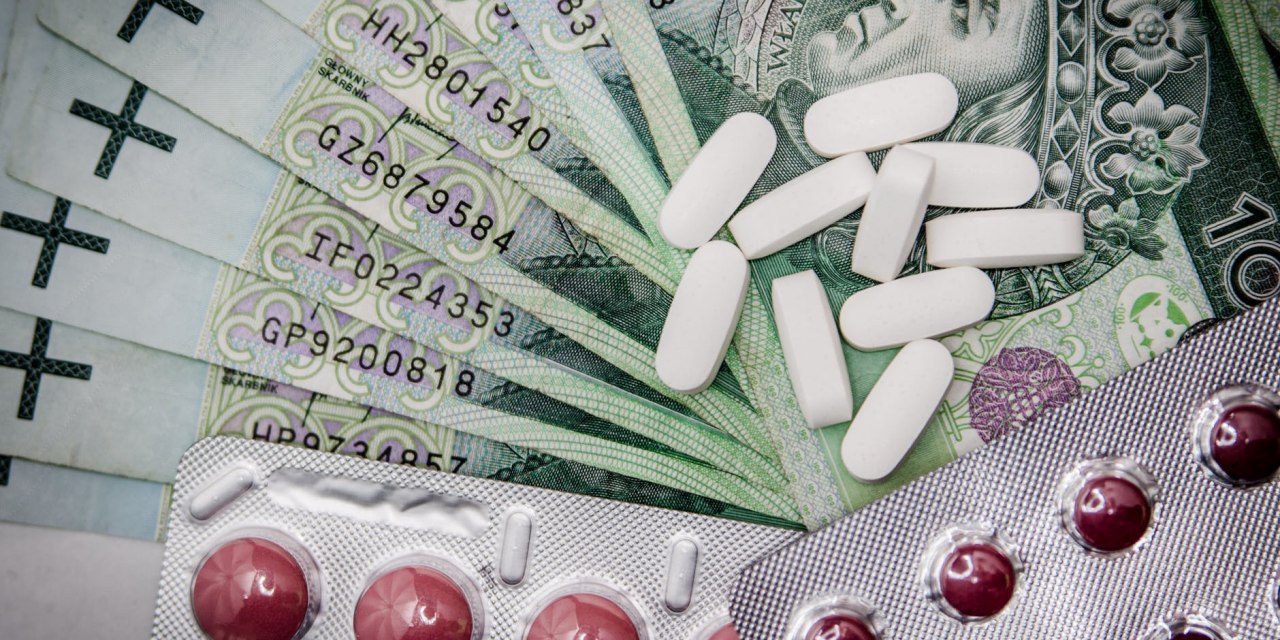 Purdue Pharma, that is. We’ve read about the Sackler family’s attempts to siphon huge amounts of money out of the company in case it goes under —

— but the manipulation doesn’t stop there. Take their latest efforts to boost falling revenue by marketing an antidote for opioid overdose:

As a colleague of mine puts it, no use blaming a big corporation for putting money above all other considerations. Making money is why they exist.

Sure, corporations engage in other activities, some quite worthwhile. That doesn’t alter the fact that when push comes to shove– as it has for the Sackler family– they’re going to look hard for ways to hang on to (or replace) lost revenue. And to protect their personal fortunes.

In this instance, that includes coming up with new products to be sold at premium prices to people in need of a remedy for damage done by their older products. Such as those addictive opioids they conspired to push off on an unsuspecting public.

Hook the consumer, then ride up with an offer to help save their lives. There’s money to be made on both ends.

Apparently it isn’t over yet, not for Purdue. Borrowing a strategy from the decline of Big Tobacco, the company has used its overseas affiliate, Mundipharma, to market oxycodone — yep, the same med that helped spur the American epidemic– to physicians, clinics, and hospitals in (I’m not making this up) China!

From the article: “Mundipharma has pushed ever larger doses of opioids, even as it became clear that higher doses present higher risks, and represented the drug as safe for chronic pain.” Sounds familiar. Apparently they use the same hard-sell sales techniques that worked so well on US physicians.

“Sales of Mundipharma’s oxycodone, the active ingredient in OxyContin, rose five-fold at nearly 700 major hospitals across China.” I suppose the idea is to circulate the drug through the hospital pharmacy. Let them promote it to the medical staff.

Do you think the Sacklers realize that China went through centuries of struggle to stem opiate use among their own citizens? Whole wars were fought over opium traffic.

If they are aware, do they care?

I can’t help wondering if this might be a good use for tariffs. Limit the profit potential of opioids, therefore decreasing the incentive to use them. 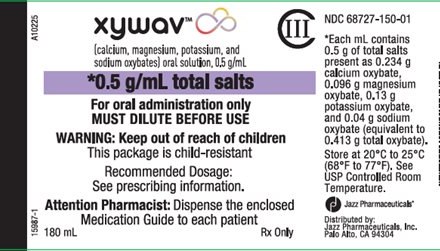 In the News: Epidemic Update