Now we carry 24 hour access to crap in our pockets, via the phone. And rather than a couple irritating broadcasters, we have access to millions.

There’s been a measurable upswing in mental health problems among young people (see this article.) And it appears to be related in part to the popularity of social media and other online activity.

The question is: Given how dependent some of us have become on  electronic devices, how do we convince patients to reduce their use, at least to the point where it no longer interferes with one’s peace of mind?

I’m not the first to comment on the compulsive way some folks use cell phones and the Internet. It’s as if they think something is just about to happen that they simply can’t afford to miss. That’s rarely the case.

By compulsive, I mean the potato chip syndrome — each chip seems to lead naturally to the next. Data can be like that. Objectively, most of what crosses our screens is of little or no real utility. Nevertheless, for some reason, we feel we must have continuous access to it.

I’ve heard this compared to a broadcast of a baseball game. While one announcer reports the action — “Ramirez swings and misses. Strike one” — a second announcer speculates endlessly about its meaning and importance. Example: “y’know, Phil, Ramirez doesn’t look right to me. I get a feeling he’s favoring his left hip. If he can’t get straight before the playoffs, this could catastrophic for the Water Rats.” And so on and so forth. The purpose of all this chatter is to prevent the dreaded “dead air”, but it can also agitate the listener. Instead of enjoying the action, they’re encouraged to worry over their team’s future.

Nowadays it’s much the same for political reporting. Every tweet, every headline, every update, gets funneled into the data stream. And most of it — in some cases, all of it — is inconsequential. It’s there to stir up interest, and nothing more.

Social media is the prime example. Snap judgments, slurs, insults, shaming, all sorts of junk to upset folks. This is especially important for those people whose nervous systems are somewhat hypersensitive in the first place. We’re carrying 24 hour access in our pockets, and if ever we do manage to relax, a simple check of the phone can restore us to panic.

It’s when we try to unplug that we realize exactly how dependent we are. “I’m in real estate,” one woman insisted. “I cannot be disconnected from my phone. My phone is my livelihood.” Overdramatic, sure, but she meant it. Rather than argue, her therapist suggested she monitor her phone traffic for one week. At week’s end, she was to rate each instance where she used her phone in terms of how genuinely necessary it was to the success of her business. Turned out the majority of her phone use wasn’t really important at all. She could safely eliminate it, without undue anxiety about having missed a crucial call.

It was enough. She drastically reduced her phone activity, and her anxiety level fell like a stone. 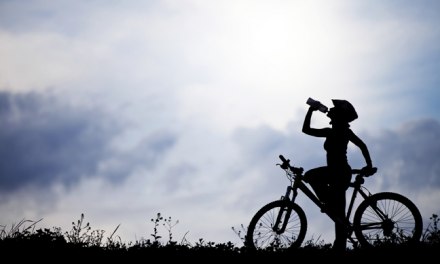 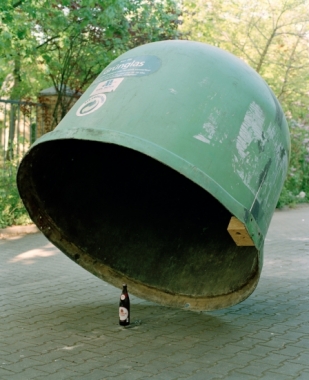