It’s not one or the other, it’s about the synergy between them– toxic ideas, with a platform that allows them to spread. 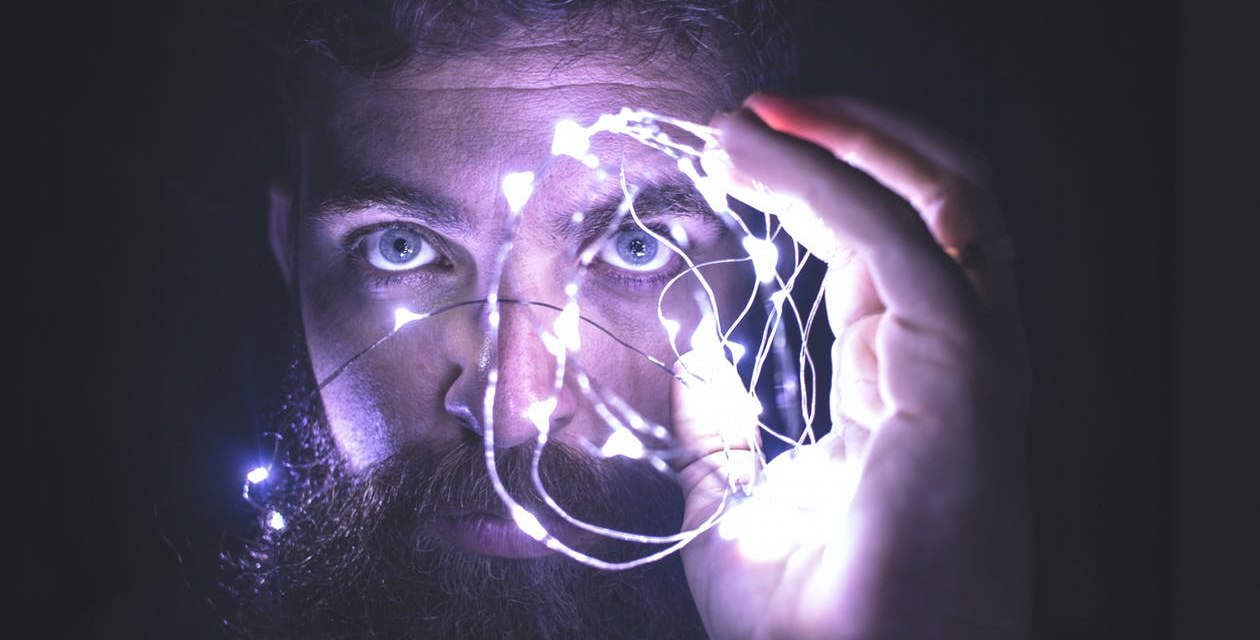 An attorney friend asked me– he was joking, I’m sure — if it would help if we distributed free antipsychotic medication to people who were drawn to conspiracy theories. It wouldn’t, of course, but after what we’ve just endured, I can see why the idea came up.

However, mental illness is not at the root of all conspiracy-type thinking. Conspiracy theories do attract some individuals who are emotionally disturbed, but that’s also true for a wide range of extreme beliefs. Unusual health regimens, for instance, and certain religious and spiritual practices.

A former colleague told this anecdote from the days of his active addiction. At one point, during a prolonged cocaine binge, he became utterly convinced that he was actually Jesus Christ, returned to Earth as prophesied. His family, concerned, convinced a judge to commit him to the State hospital for evaluation. The day after he was admitted, he blithely approached one of the orderlies on the locked unit, loudly announced his true identity (Son of God), and demanding release. The orderly, an extremely large and imposing individual, advised him to get his blankety-blank butt back in his room. “We already got one Jesus on this ward,” the big man snapped, irritably.

For my colleague, this interaction proved strangely therapeutic. “I guess I needed that,” he realized later.

The rapid recent upsurge in stimulant use — in certain parts of the country, it’s leaving opioids in the dust– will likely combine with COVID anxiety to foster a new wave of paranoia. Users who don’t sleep or eat regularly can be prone to psychotic episodes. Perhaps you’ve run into one. It’s not a pleasant experience, for the user or for those in the immediate vicinity.

As for conspiracy theories, political scientists can point to examples on both sides of the aisle, particularly in the wake of a bitterly contested election. The 2016 and 2020 presidential campaigns would qualify. The losing side believes it has been deprived of something precious, and perhaps irreplaceable. Money, status, or power,  for instance, that they feel belongs rightfully to them. Anxious, feeling powerless, they’re naturally attracted to ‘leaders’ who can direct their fear, frustration and anger at a known target– such as an adversary– instead of addressing the more complex factors that may be at the heart of their defeat.

Ah ha! Now it all makes sense! It doesn’t really make sense– conspiracy theories have a veneer of logic but are frequently quite irrational at heart — and it provides a  certain comfort through a new sense of clarity and purpose. The anger that’s generated can be a formidable force. Cult leaders know this, by the way. They take great care to ensure that it’s continually directed at something or someone other than themselves.

Conspiracy theories, it’s often said, deal in speculation, supposition, and suggestion. They tend to avoid provable facts. Still, once the audience has accepted as true a few central assumptions (such as that the leaders know what they’re talking about), the standards for evidence are dramatically lowered. Confirmation bias fills in the gaps.

As the song says, we hear what we want to hear and disregard the rest.

So I guess the big surprise would have been if something like QAnon hadn’t surged during a contentious political season. That’s exactly when we should expect it. The fact that the US was so unprepared for this — now that might be worth exploring.

Likewise, the role of social media and conspiracy websites and other partisan media outlets is simply to potentiate the conspiracy theory’s reach and impact. Compare it to how alcohol potentiates the effects of another depressant drug, sometimes directly contributing to overdose. It’s about the synergy between the two– toxic ideas and a platform that encourages them to spread.

We could argue that the US is currently in the grip of a second pandemic, featuring such toxic ideas.

Websites and TV talk shows that support this type of thinking are echo chambers where adherents go to have their prejudices reinforced. It’s validation their audience seeks, not truth. It’s why those shows and sites exist.

Along with selling merch, of course.

Can conspiracy thinking take on some traits of addiction and compulsion? Absolutely. Also of major mental illnesses. Does this mean they’re potentially dangerous to their adherents and to society as a whole? It does. And that’s why it can’t just be ignored.

That’s why we should encourage schools to teach students critical thinking skills. So they’re not just forewarned, they’re forearmed against the barrage of misinformation they’ll inevitably confront.

By the way, one expert wrote that the reason some political conspiracy theories focus on truly repulsive accusations such as secret child sex trafficking is because it attracts way more attention than something credible, like graft, corruption, or vote rigging.

And drawing attention is what this is all about.

Settling Up: The Opioid Lawsuits