Another common criticism is that the diagnostic system dehumanizes clinical care, leading us to think about disorders rather than people. 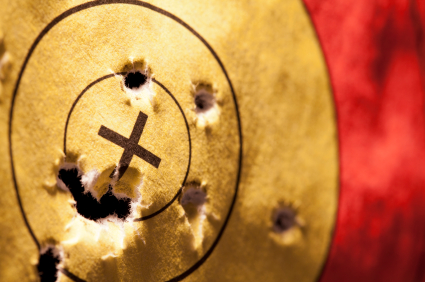 Ordinarily, the process of identification of a disorder begins with a syndrome: A pattern of signs (observable) and symptoms (subjective reports from the patient) that appear linked, so that the presence of one signals the clinician to look out for the others.

That’s followed by identification of a pathology, or disease process, that allegedly underlies this syndrome. Not as easy as it sounds – many disorders share signs and symptoms, and it’s a challenge to separate them from other conditions. The goal is the ability to differentially diagnose the syndrome – or systematically eliminate other possibilities from consideration.

At some point someone will devise a treatment that hopefully reverses the course of the syndrome, or at the very least, alleviate its worst symptoms.

And finally, recommendations will be made for prevention. If all this meets the approval of a committee of experts, the syndrome can become a disorder.

It’s a reliable process that has certainly helped to advance understanding of a wide range of behavior problems. Nonetheless there have been many criticisms. Including:

It’s true that science doesn’t know all that much about the causes and dynamics of most behavioral disorders. At root, clinical diagnosis is a description of an illness. That description can and does change, sometimes drastically, as more becomes known. This can frustrate families and patients, who long for something more definitive.

Another common criticism is that the diagnostic system dehumanizes clinical care, leading us to think about disorders rather than people. There’s validity to that. And the professions have been working hard to change it.